QOD: We were all taught by GI Joe that “knowing is half the battle.” What are the other parts of the battle?

Answer: This is a tricky question because as we can see in the chart below, despite what we’ve been taught, Knowing isn’t technically 50% of The Battle. In fact, it’s barely a third. But how can this be? Well, I chalk it up more to poor arithmetic on Joe’s part rather than any kind of Saturday morning shenanigans. Joe is, after all, a cartoon character, and therefore is notoriously bad at math. 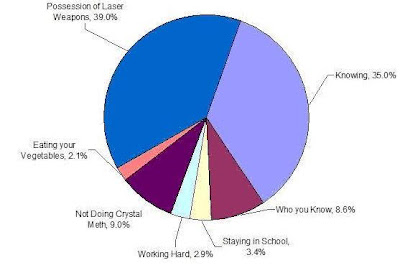 The non-Knowing factors can be outlined as follows:
The Miscellaneous Factors
These include elements such as Staying in School, Eating your Vegetables, and Working Hard. They all make up part of the total, albeit in much smaller percentages than our parents once led us to believe. In a cynical twist, Who you Know came in higher than those previous three combined. Hey, I don’t make up the data, I only report it.*
Not Doing Crystal Meth
Kids,** I cannot stress this enough. Don’t do drugs, specifically Crystal Meth. Though it only factors in as 9% in this survey, I can say from semi-personal experience that meth is not to be toyed with. It wrecks lives and it makes you ugly. Just check out these actual before-and-after meth pics of sometimes hot Stacy “Fergie” Ferguson. Yowza. 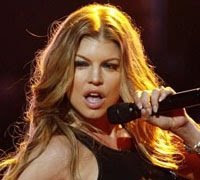 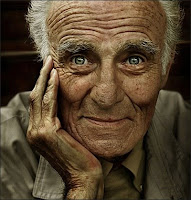 After Meth
Possession of Laser Weapons
This is really the key factor in The Battle. Let’s think about it for a second. Say we have two sides pitted against each other, one possessing a vast array of awesome laser weapons, the other armed with knowledge they obtained from watching cartoons. My prediction? Fried eggheads.
*Josh literally made up all of the data.
**When did this become a kid’s blog?

This entry was posted on Monday, December 15th, 2008 at 8:34 pm and is filed under Uncategorized. You can follow any responses to this entry through the RSS 2.0 feed.

3 Responses to “JoshVision: Question of the Day”

Leave a Reply to karen lawson