Texts from My Roommate

I’ve lived with my roommate, Jess, for over two months now. She’s a great roommate, and I’ve discovered that one of her special abilities is that she composes hilarious texts. By that I don’t mean that Jess texts a lot and mixes in some humor. I mean that Jess carefully composes the majority of her texts–which aren’t many–for maximum impact. That impact, about 90% of the time, is pure hilarity.

I’ve picked a few of these texts to share with you here. They’re not really out of context, since most of these simply appeared on my phone out of the blue without any pretext. The only thing that you need to know is that Jess is an actress, and much of her acting right now is for children at St. Louis-area schools.

And for good measure, my favorite text exchange with Jess (she was out of town for this exchange. If you live in St. Louis, you’ll remember this as the night that a tornado came through the area):

Jess: I may be a TAD hungover tomorrow. Whoops.

Jamey (too tired and scared of the tornado to explain that there was actually a tornado in the area): Many many cats.

Jess (10 hours later): Also–You meant a LITERAL tornado. I assume you and Biddy are still alive?

On to the Tournament of Cuteness! I think this may be the toughest matchup so far for the entire competition. 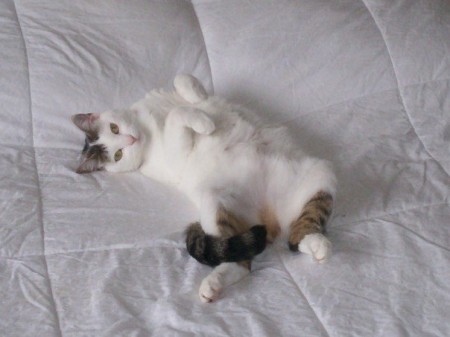 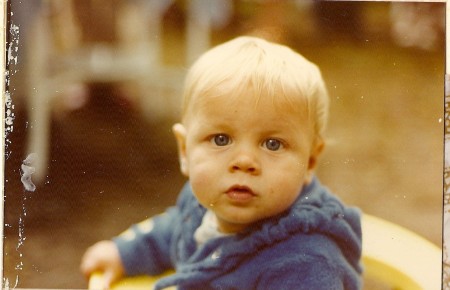 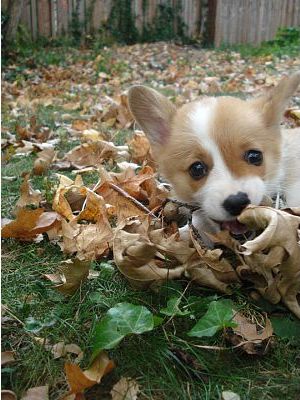 This entry was posted on Tuesday, March 15th, 2011 at 11:31 pm and is filed under humor, poll and tagged with humor, Tournament of Cuteness. You can follow any responses to this entry through the RSS 2.0 feed.

13 Responses to “Texts from My Roommate”