Everyone Looks Like a Model in Black and White

I’ve noticed a number of ads in magazines where someone who is really not all that good looking is photographed in black and white, and because of that, they look like a model. Usually these photographs are “caught in the moment” shots of the celebrity casting a wayward glance while walking past hoards of photographers.

The thing is, if you used the same photographs in color, the person looks normal again. It’s the black and white that makes them look like a model. Let’s try it on an actor famed for being non-handsome, Steve Buscemi: 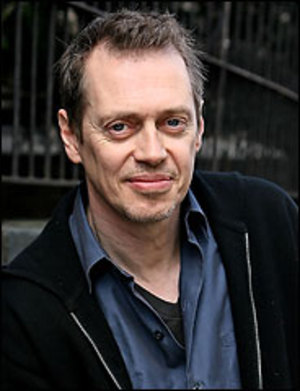 Here’s Buscemi in color. Normal guy, great actor, a face that says, “Are you really not going to eat the marrow out of that chicken bone?” 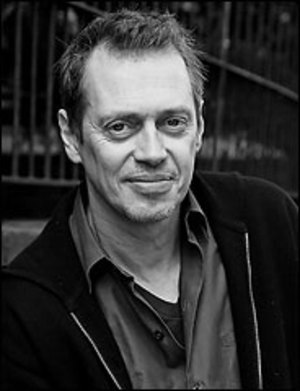 Wow, who is that?! He’s clearly a model. He smells fantastic. His rugged cheekbones make angels swoon. He makes tighty whities look good.

But don’t take Buscemi’s word for it. Let’s try it on me: 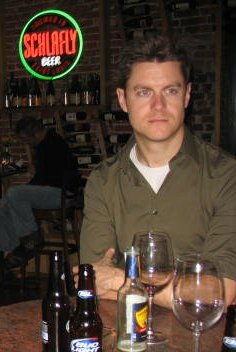 Here I’m an old man, tired and distracted by the glint of light that was my youth. I’m alone at a table with five empty drinks. 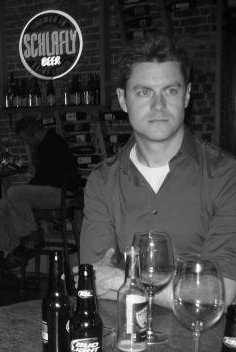 Wait, is that the same guy? He looks rich and sophisticated. He bought a round of drinks for his five friends, all of whom are busy taking his picture. His clothes are made of llama eyelashes, and his sultry gaze makes Dame Judi Dench want to play Young Queen Elizabeth instead of Old Queen Elizabeth. His tongue adds sugar to sugar-free gum. He can even talk to girls at bars.

Go ahead, turn yourself into a model. It’s worth it.

This entry was posted on Tuesday, April 19th, 2011 at 10:53 pm and is filed under brilliant innovations. You can follow any responses to this entry through the RSS 2.0 feed.

Leave a Reply to Ariel