EVANSTON, Illinois (AP) – In a long-expected announcement on Wednesday night after dinner, the Clean Plate Club officially closed memberships for what officials called “the foreseeable future.” 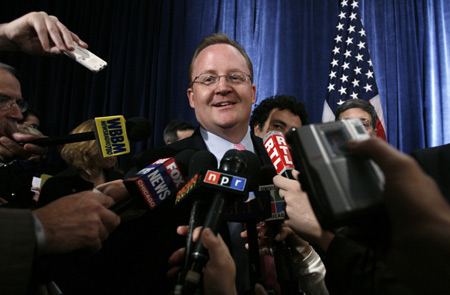 The CPC, established in 1780 as a way for frustrated parents to incentivize their children to eat everything on their plate, has a membership of over 3 billion. It is widely regarded as the most important organization for the completion of dinner, with the If You Won’t Eat It, You Wear It Association and the No Son of Mine Fraternity coming in a distant second and third, respectively.

Spokesman Terry Argoe clarified that all existing memberships would remain intact with full benefits like dessert, playtime on the family Wii, and the ability to leave the kitchen table, but that no new members would be accepted.

“We understand all the hard work that goes into cleaning plates,” Argoe said to reporters from around the world. “We hope that children everywhere will proceed with the same vigor and enthusiasm to eat all of their food.”

“Even broccoli,” he added, making a face.

When pressed for reasons for why the CPC was closing memberships, Argoe had to take several moments to collect himself before replying.

“The sheer paperwork involved in running the CPC is daunting domestically, much less internationally,” he said, sighing. “Every time a parent tells a child that they’re about to join the Clean Plate Club, we have to log the promise and follow up with an inspection to see if the plate is actually clean.”

He acknowledged that many children are sneaky about their plates. “Some might smear their spinach quiche around the plate to make it appear like they ate it all. Others hide peas among chicken bones. That’s not a clean plate, people.”

Argoe outlined a five-step plan for the CPC to streamline their database so to reduce input costs. He mentioned several innovative ideas, such as a Clean Plate Club mobile app that parents could use to submit new applications and track incentives, as well as microchip technology that could determine if a plate has been fully cleaned.

“But those advances are years away,” he concluded.

In the meantime, Argoe encouraged parents to use other methods like idle threats and “good cop/bad cop” to get kids to eat their leafy greens and weird tofu.

This entry was posted on Wednesday, June 8th, 2011 at 11:57 pm and is filed under fake article, humor, Newsflash and tagged with humor. You can follow any responses to this entry through the RSS 2.0 feed.