Contrivance #4: Before the Plane Departs 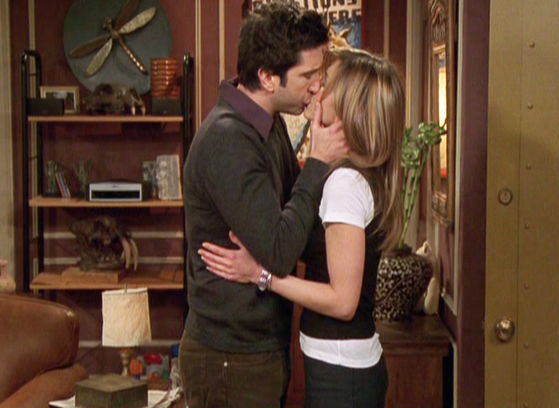 But before I get there, let’s talk about Garden State and She’s Out of My League and any movie where the protagonist makes a last-second dash to the airport to tell the girl he loves her.

First, cell phones? Sure, it’s better to do it face-to-face, but why are you so important that you’re going to stop everything that’s going on in her life just to tell you about a feeling that is probably lust, not love? Just call her and save everyone a lot of time and trouble, including everyone else on the plane. I want to see a movie about all the people that impulsive lovers inconvenience.

Second, just wait until she gets off the plane and work out a way to see her! Are plane rides in movies significantly longer than in real life? Just take a nap and when you wake up, she’ll be back on the ground.

Third, you look like a douche when you invalidate her plane ticket. Don’t make some big show to make her get off the plane. Sure, it makes for a romantic kiss. But you just cost her hundreds of dollars, because now she has to buy another ticket? At the very best, she wastes a perfectly good ticket that she could reschedule if you had the balls to tell her your feelings two hours ago.

Disclaimer: I was rooting for Rachel and Joey. Now that would have been a finale.

My heart swelled like everyone else’s when (spoiler alert!) Rachel didn’t get on the plane to Paris and instead returned to be with Ross. Yay! But do you know how much a flight to Paris costs? And it’s friggin’ Paris–couldn’t she have called Ross before getting on the plane, gone to Paris…in fact, he could have even joined her in Paris a day later.

My point is, this never happens in real life. I think movies and television perpetuate the belief that love has to be impulsive and crazy. Can’t love be powerful and passionate…and logical? Can’t we still make the correct decision to get on the plane or not stop the plane AND be in love at the same time? Or does this approach doom me to a life of cats and family meals at Popeyes for one?

This entry was posted on Wednesday, September 7th, 2011 at 10:56 pm and is filed under movies, television and tagged with contrivance, movies. You can follow any responses to this entry through the RSS 2.0 feed.

13 Responses to “Contrivance #4: Before the Plane Departs”