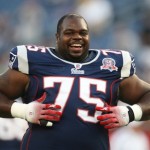 Anne wins for best “when I was young” comment on Things I Learned About Myself by Traveling Abroad Alone: “I took the last train to the airport, stayed awake all night worrying that someone would mug me, got on a flight to Amsterdam, changed planes and flew to Birmingham, England, where I got on a […] 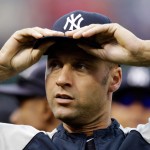 Much ado will be made in the next few months about certain free agents in baseball who will be shopping around for bigger and better contracts. Each of them will inevitably claim that they’re trying to do what’s best for their family, and then when they’re signed for the maximum possible amount, they’ll say that […]

Things I Learned About Myself by Traveling Abroad Alone 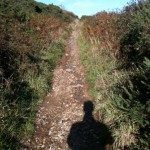 This past week I’ve discussed my Ireland trip in detail, and I’d like to end the week with a reflection on what I learned from going on this trip solo. I wanted to stretch myself on this trip, to step outside of my comfort zone. I’m a planner at heart, and thus I didn’t plan […]

11 Ways to Have a Great Vacation in Ireland 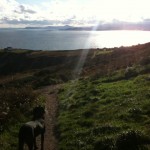 Make sure you stay tuned for the contest at the end of this entry. It involves Irish chocolate! I spent the last 6 days just outside Dublin in Clontarf, Ireland. It was a solo trip, and I’ll delve into what I learned about myself tomorrow. But for now, here are 11 insights I have into […]

5 Reasons to Stay at the Clontarf Castle Hotel 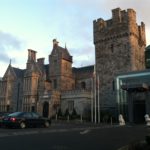 I’ve always wanted to live in a castle. Unless I ever get filthy rich or decide to pursue a career in butlery, that’s not going to happen. Thus I satisfied part of that childhood desire of mine by staying in a castle the last four nights. Tonight is my last night in the Clontarf Castle […]

I Lived Through the Floods of Dublin: A Survivor’s True Tale of Survival Against All Odds

(This blog entry was found among the debris in the Irish Sea after the floods of Dublin on 23-24 October 2011. This entry is repeated verbatim minus pictures, because they’re mostly naked pictures of Jamey, and no one wants to see that.) It began with a single drop of rain. I had gone my first […]

Every year, we turn the clocks back one hour in the fall. If you’re in the midwest, you experience 1:00-1:59 twice, and then you carry on as if nothing happened. But what if something different happened during that hour? What if that hour was a freebie, a blip in time, an hour that happens but […]

Ireland by Percentage so Far

If all I knew about Ireland came from the first day and a half of observations and experience, here are all the assumptions I’d make about Ireland: It rains 0% of the time. 99% of Irish people are thin and seemingly in shape. 50% of dogs that walk by me are somewhat interested in tasting […]

By the Time You Read This… 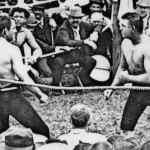 …I’ll be a stranger in a strange land. That’s right, I’m in Ireland. I’m writing this post on Wednesday, but I’ve scheduled it to publish at exactly the time that my plane sets down in Dublin. This trip is unlike any other I’ve ever taken. The only planning I’ve done is buying a plane ticket […]

The Three Lives of a Celebrity 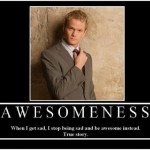 I read an interview by Neil Patrick Harris in Entertainment Weekly the other day that made me really respect him as a celebrity. He touched upon something that I’ve talked about in the past, but he was way more eloquent. The subject is about blogging–how do I decide what to share and what not to […]

“What really matters is what you like, not what you are like… Books, records, films – these things matter.” –John Cusack, High Fidelity You like U2, but she likes Garth Brooks. You like Star Wars, but she likes 27 Dresses (or even worse, Star Trek [kidding!]). You like football, she likes NASCAR. You like The […] 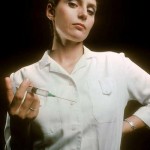 This is about donating bone marrow. I’ve been really passionate about giving blood for a while, until I gave too often and got minor anemia (it wasn’t the sweet tea after all). I hope to get back into it someday. For a while I thought that the next step in anatomical altruism was either donating […] 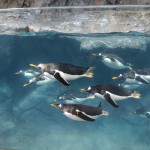 On Friday, I read about a fascinating discovery by some British quantum physicists. Apparently they’ve discovered a temporal cloak, a way to mask a singular event in time. The science is beyond me, but from what I can gather, it involves speeding up the front of light waves and slowing down the back. So the […]

Last Sunday, I finished reading the newly released third book of David Anthony Durham’s Acacia Trilogy. I wrote about the first two books in this post earlier in the summer. I can’t really talk about the book without spoiling it, but I will say that this is a rare case where a a trilogy is […]

How Do You Keep Track of Ideas? 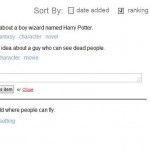 I am a constant list maker. I have a grocery list, a list short story ideas, novel ideas, screenplay ideas, board game ideas, and website ideas. I have do to lists, Halloween costume lists, if-I-ever-open-a-movie theater lists, movie lists, gift idea lists, and, perhaps most applicable here, blog entry idea lists. For a while now, […] 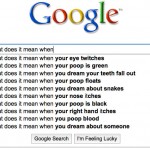 There is a classic episode of The Office in which Dwight attempts to outsell the newly launched Dunder-Mifflin website. It’s a back-and-forth contest that lasts the entire workday, and at the end of the day, Dwight dies with a hammer in his hand (wait, I might have just confused that with the legend of John […] 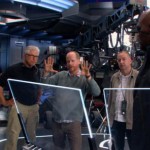 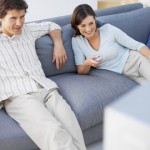 A while ago, I wrote a post about the 5 love languages. At the end of that post, I jokingly mentioned that the 6th love language (one that is not officially recognized by the creator of the love languages, Dr. Gary Chapman) is chocolate. Through a number of discussions and experiences the last few years, […] 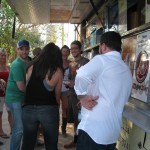 Every week or so, I’ve been allowing a few food trucks to park at my organization during lunch. They serve great food, they attract a crowd, and they donate some money to our international service trip. Right now there are two food trucks. One of the trucks makes food to order, so there’s always a […] 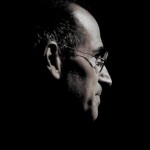 I just got on my computer a few minutes ago and learned, as many of you probably just did, that Steve Jobs has died. I find myself deeply affected by this news, somehow brought to tears about the passing of a man I’ve never met. I’m struggling to find words for this post. I’ve already […] 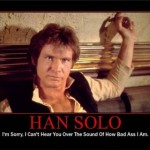 A few weeks ago when I started the movie contrivance series, two readers (I can’t remember who now) wrote in with two contrivances about bad boys: Girl meets guy, girl instantly takes a dislike to guy. Guy does not change and continues to infuriate girl until suddenly girl realised she is in love with said […] 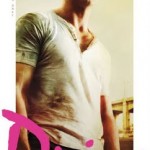 A few weeks ago I saw an interesting movie called Drive. One of the best parts of the movie was the music–and the lack there of–depending on what the scene called for. I realized after seeing the movie that I think there was only music in the scenes where Ryan Gosling was driving, perhaps because […] 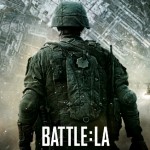 Bryce wins “best movie reference” comment with his remark on Brad’s comment about the improper portrayal of LA bars in the movie Crazy, Stupid Love (a chain of comments that had little to do with my original blog entry): “…I’ve seen enough movies and TV to know that LA is filled with crazy bars where […]