The Weirdest Thing I Did as a Kid 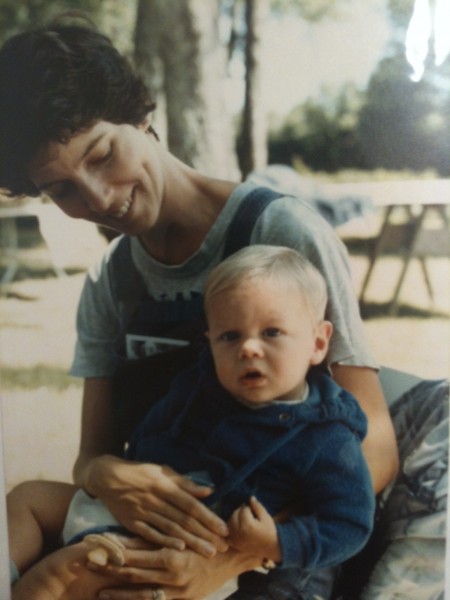 I did a LOT of weird things as a kid. I was overly fascinated with smells emitted by my body (still am), I took baths until I was WAY too old to be taking baths (I simply couldn’t fathom that a sprinkle of water could be better than sitting in a pool of water), and I nurtured a rat tail as if it were pet.

But it gets weirder.

The other day I was talking with a coworker who is potty-training his 2-year-old, and the conversation triggered a memory that I later confirmed with my parents.

When I was really little, I used to constipate myself.

You read that correctly. For some reason, whenever I had to poop, I’d hide behind a chair or bush to give myself a quiet moment to hold it all in.

One of my parents would eventually realize what I was doing, and they’d find me in my overly obvious hiding spaces. “Hey there, bud,” they’d say. “Whatcha doing back there?”

I think I knew I wasn’t doing the right thing, so I wouldn’t say much in response. But if I had answered accurately, I would have explained that I was saving my poop. Why? I don’t know. Maybe I just wasn’t ready to let go of this creation of mine.

I’ve heard that most kids have some odd potty-training story–do you have one, either for you or your kids?

This entry was posted on Wednesday, November 16th, 2011 at 12:14 am and is filed under personal and tagged with confessions, personal. You can follow any responses to this entry through the RSS 2.0 feed.

One Response to “The Weirdest Thing I Did as a Kid”