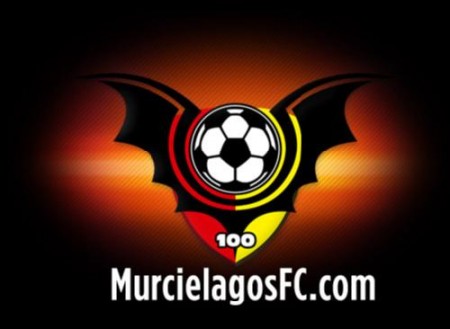 The team in question? You guessed it: Murcielagos FC, a second-tier soccer team in Mexico.

The Bats (their team mascot), are currently third in their league. In many ways, they’re like any other soccer team. But off the field there’s a huge difference between the Bats and any other sports team in the world:

Their fans make all of their decisions.

That’s right. The Bats don’t even have a coach. The fans vote on nearly every aspect of the time–who makes the starting lineup, who subs in when, who they should draft, and even game tactics. You can read about it here.

Certainly there is something to be said about the value of the coach. A coach is a rallying point for the team, someone who makes key decisions based on experience that goes well beyond most fans.

But at heart, sports are entertainment. Sports only exist because there are fans to watch them. So why not put the power in the hands of a team’s fans to make decisions? Think of your favorite team–how many times have you wished that they played a certain player more or less, or gone for a risky play instead of playing it safe? This is why fantasy sports are so popular.

With the amazing technology in many American sports stadiums, I think this would make people want to attend games more than ever before. When you take your seat, you register under your team and are offered a variety of decisions throughout the game whenever there’s a timeout. You have a small timeframe to vote on the next play, but the play itself remains a secret from the opponent.

I’d love for one team–just one team–to take a risk like this and try it out, even just for one game. What do they have to lose? Even if they lose the game, the fans lose with them instead of criticizing every decision the coach made.

What do you think? Would you attend that game?

Also, if you like innovative companies, check out what my publishing company, Blank Slate Press, is giving you for the holidays.

This entry was posted on Wednesday, December 21st, 2011 at 9:00 pm and is filed under brilliant innovations, sports. You can follow any responses to this entry through the RSS 2.0 feed.

Leave a Reply to Mena