Here we are, the day of days. It all comes down to this. Thousands of behavioral psychologists have spent the last 72 hours poring over millions of grievances to determine the Top 10 based on humor, truthiness, and topicality, and in the end, my friend Neeraja had the dubious distinction of ranking them.

Drumroll please… (I think I might make that a grievance next year. Saying that in a group creates the uncomfortable scenario where someone feels obligated to make the drumroll sound, and it’s usually the overenthusiastic guy who sings “good morning” instead of just saying it, and then the thing that follows the drumroll is never that great…anyway…) 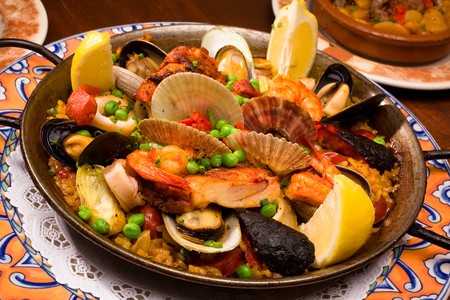 10. I hate hundreds of things a week but can never come up with a good grievance.

9. Toilet seats that are up! (Followed by: When I accidentally pee all over the toilet seat because someone left the seat down. [Followed by: Why not leave it like you found it!])

8. When people speed up when I’m trying to pass them. And when people still pass me even though I speed up.

7. Kids are too fat these days. (Followed by: Can I demand the right to deny candy to chubby kids on Halloween? [Followed by: Kids in general.])

6. People who take the elevator up or down one floor.

3. That your first IM name never goes away. Thanks for a lifetime of clarifications, Cutebuns09.

2. No man has ever carried a banana in his pocket. Stop asking coy questions.

1. That “tapas” sounds all too much like “topless.” My mom is convinced that I regularly eat garlic bread, goat cheese, and marinara sauce in front of exotic dancers.

Happy Festivus, everyone. Back to regular programming next week.

This entry was posted on Thursday, December 8th, 2011 at 10:01 pm and is filed under Festivus and tagged with humor. You can follow any responses to this entry through the RSS 2.0 feed.