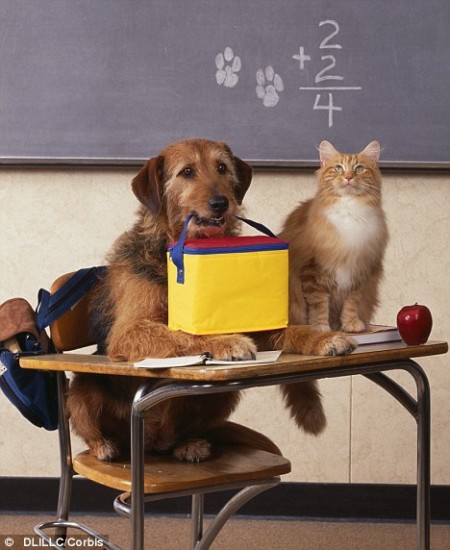 We all had this moment at least once, if not many, many times, when we were in school. Moments when we thought, Why do I need to know this?

There were all sorts of justifications at the time if we bothered asking. Maybe we were learning something–or a variety of things–so we could know if we’d enjoy more intensive versions of those classes later. Maybe we were taking a class so we wouldn’t have to take it again at a higher level. We took history classes to give us “context” for future decisions. Math classes were there for critical thinking. English was there so we could learn how to create structured arguments.

Some of the logic is good, but so much of the way those subjects are taught have nothing to do with their future applications. For example, I judged an essay contest recently (one of the perks of being a publisher). Although structure and focus were problems with many of the essays, if any one of them had followed the standard 5-paragraph format that was beaten into us in middle school, it would have made for a terrible essay. It’s simply too rigid.

I’ve read a fair amount recently about how education is changing. You can learn anything on YouTube now. One major university recently offered two of their courses free online, prompting some futurists to claim that there would only be a few universities in the future. Some classrooms even use online tracking with individualized lesson customization based on each student’s abilities and progress. 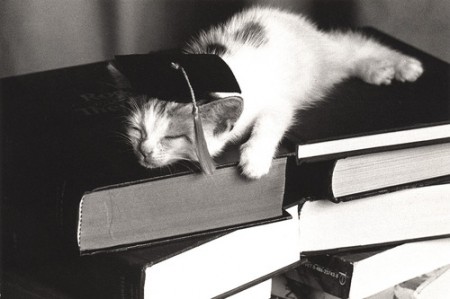 However, in the midst of all that, students–particularly elementary through high school students–are still learning the same old stuff. The fundamentals are the same. Should they be?

I thought back up on the key things that I learned in school, and here’s what I came up with. It was startling to me that the list was so short:

It’s somewhat amazing to me that the only item on that list that I use every day–how to type–wasn’t even an available class in middle school or high school. I had to go to summer school for that! 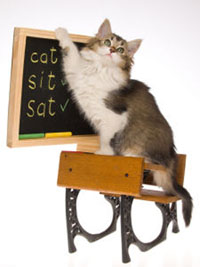 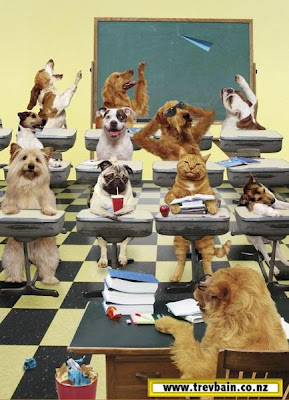 Now, I’m sure there are some elements of my education–both tangible and intangible–that I’m overlooking here. In fact, one of my favorite classes, creative writing (both in elementary school and college) isn’t even on this list. I don’t think I derived a huge amount of value from that class, but it certainly didn’t hurt.

That said, it seems to me that the majority of our education is a colossal waste of time and resources, especially since plenty of students graduate from high school having not learned those 12 items (or learned them well). I say that with all due respect to teachers. Just because I don’t see value in history class doesn’t mean that you’re not secondarily teaching many of the things on the list above.

But I think we can do better, a lot better. We shouldn’t treat primary education as day care, which is essentially what we’re doing if we’re teaching kids things that they don’t need to know. Beyond the 12 items on my list, here are a few things I think should be essential parts of primary school curricula:

I didn’t think this entry would get so long, but for those of you who made it this far, I’d love to hear your thoughts. Many of you who read this blog are my age, which means that you might start having kids soon, and I’m sure you want those kids to get the best education possible. What is important about education to you, and how are you going to get that for your kids? I’d also really like to hear the thoughts of educators. What am I missing here?

This entry was posted on Sunday, April 8th, 2012 at 7:19 pm and is filed under personal and tagged with personal. You can follow any responses to this entry through the RSS 2.0 feed.