The Art of Flirtation: An Awkward Male’s Perspective 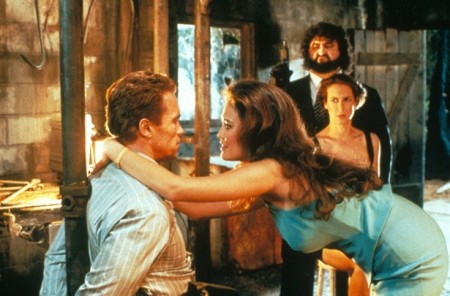 This is a Mars vs. Venus entry, meaning I’m going to share my male perspective, and then at the end of the entry you can click over to my blogger friend Katy’s blog for the female perspective on flirting.

I’ve always enjoyed flirting, but over the past year I’ve had a series of epiphanies about the importance of flirting to romantic relationships.

You see, I love the chase. Getting to know someone new, not knowing whether or not they’re interested or what they’re ready for…all that tension and suspense and curiosity. Love it.

Then I realized that the answer was right in front of me: In a relationship, you can sustain the excitement of the chase through intentional flirtation. 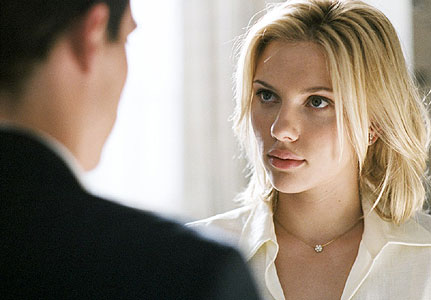 “Intentional” is really important here. Flirtation is a choice. Do you not think of yourself as a good flirter? Keep trying until you get it right. Do you not flirt with your husband or wife? Start doing it. Today. It’s really important. Do you often get stuck in the friend zone? It might be because you’re not flirting.

Also, let me be clear about what I mean by flirtation. I don’t mean signals or playful banter. Those things are important, but by flirtation I specifically mean doing something to get a rise out of someone else. To turn them on a little bit or ignite a spark of chemistry.

It’s sexual, but I think that true flirtation should exist independent of sex. Don’t flirt with someone because you want them to have sex with you right away. If you do, that person may stop responding well to flirtation because it’ll feel like a game, a means to an end. Rather, flirt for the sake of flirting. Flirt for the fun of the moment. Flirt because it feels good right now.

So here’s what I have to offer: 3 physical flirtation tips and 3 non-physical tips. I am by no means an expert. In fact, I can be quite awkward at times. But I think these tips are pretty universal–they apply to men and women.

What do you think? How important do you think flirtation is in a relationship? What are some ways that you get a rise out of people through flirtation? Head on over to see what Katy has to say about flirtation.

23 Responses to “The Art of Flirtation: An Awkward Male’s Perspective”