The Top 5 Strategy Board Games Ever

You can see the most recent update to this entry here.

You can see the latest update to this entry here.

This entry is going to get a little geeky, so grab your loincloths and hang on for the ride. 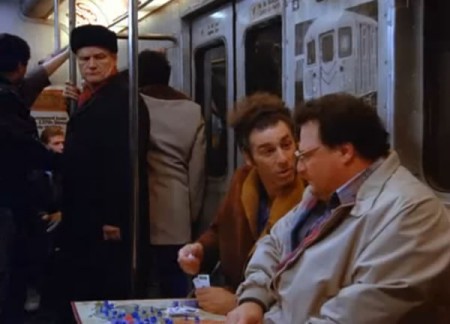 Ever since I was a little kid, I not only loved playing board games, but I loved making board games. I’ll show you photos of my creations on a future entry, but today I want to focus on my favorite board games of all time.

For most of my younger years, as was the case for many of us, board games consisted of rolling dice and moving pieces around the board. Monopoly, Candyland, Sorry, etc. They’re all variation on the same theme. They’re about 90% luck and 10% skill.

I think my parents realized how mindless those games are, so they exposed us to other more tactical board games like Labyrinth. Great game.

In my teenage years, I played a lot of Risk, Stratego, and Chess. The latter two are almost all skill, while Risk has some elements of luck. 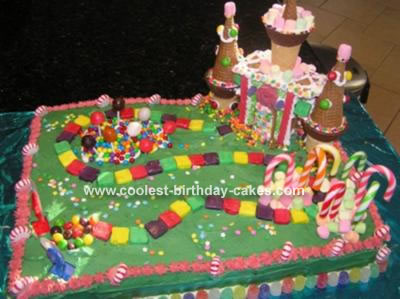 The only version of Candyland worth playing.

In college and for the few years that followed, the main games that I saw being played were party games like Cranium, Trivial Pursuit, Apples to Apples, Balderdash, Scattergories, and Taboo. These games are okay, and a lot of people really enjoy them, but I don’t like being put on the spot or being the center of attention, so these games definitely are not my favorite. I like to have time to process my strategy. I also hosted a weekly poker game for many years.

As an adult, I discovered a huge treasure trove of games in a category called “Euro games.” You may have heard of this category of games without realizing it. Have you heard of Settlers of Catan? It’s by far the most mainstream of the Euro games. These are a highly tactical and strategic set of games, many of them made by Europeans (apparently board games are really popular in Germany).

I love these types of games because they make me think, but they’re not stressful. It’s just a game after all. I love the social aspects of them, and I love these 1-2 hour glimpses into another world. There’s something about being surrounded by friends and looking down upon a map of your dominion that I really love.

So without further ado, here are my top 5 strategy board games ever. Keep in mind that there are tons of strategy board games out there, and everyone’s taste is different, so my list will vastly differ from other lists. I’m just going to post screenshots of the boards and the names of the games–if you’re interested, you can click through to each game’s profile on Board Game Geek or ask questions in the comments section. Have you played any of these games? 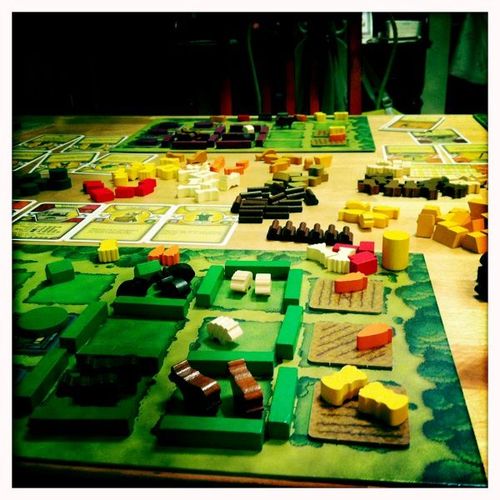 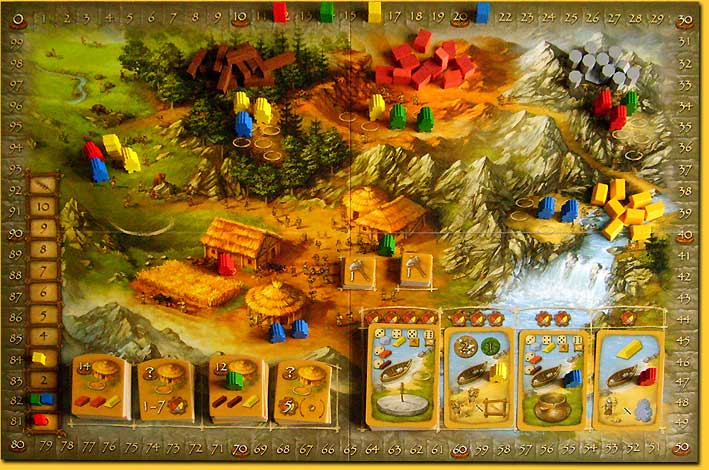 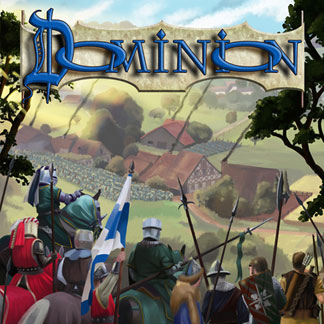 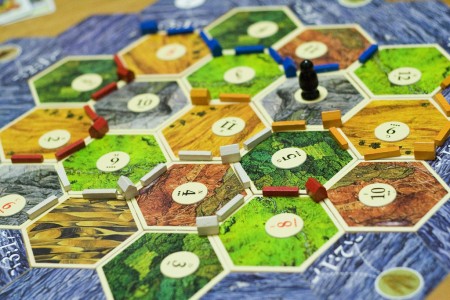 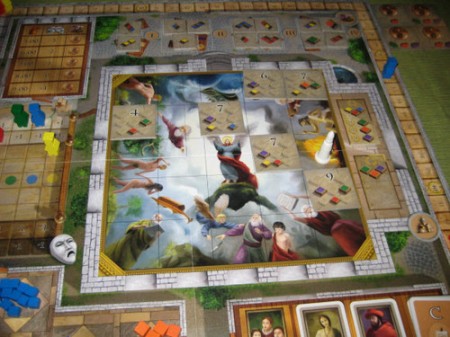 7. Railways of the Eastern US

This entry was posted on Tuesday, June 12th, 2012 at 11:05 pm and is filed under Uncategorized and tagged with board game. You can follow any responses to this entry through the RSS 2.0 feed.

24 Responses to “The Top 5 Strategy Board Games Ever”