My Greatest Fear #35: That the Laptop Is Still on After You Close It 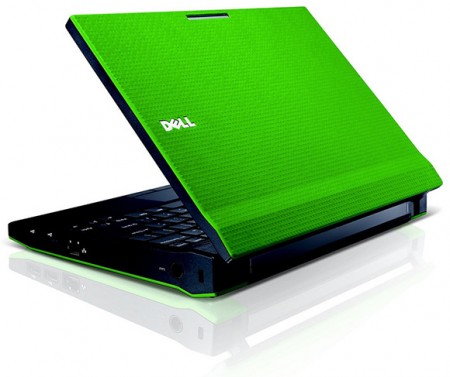 But every once in a while, that’s not what happens. Instead, the screen stays on and overheats the whole machine. Windows does weird things when it shuts down. It’ll get hung up on closing Word or some .dll file (which I contend isn’t a real thing) and will just sit there without shutting down until you say it’s okay to close those files.

So sometimes, due to Windows or an unanticipated glitch, the screen doesn’t turn off when you close your laptop. Usually you realize this after a few minutes–at worse, hours–but my concern every time I close a laptop is that I won’t realize that the screen is still on for days and days.

If a laptop screen were left on while closed for days at a time, eventually it will overheat to the point that it can melt through anything, not unlike hydrochloric acid. It will melt a hole in your bag, then your desk, then your floor. If your downstairs neighbor isn’t home, it’ll melt through his floor too, and then through the boiler room and the sewage system and the mole-people colonies, straight down to the earth’s core. It’s a known fact that the core is so hot because it’s full of overheating laptops.

I avoid all this trouble simply by waiting for the laptop to completely shut down before closing it. I really don’t want to anger the mole-people again.

Do you share this fear? Is it founded in reality?

Also, if you love statistics and/or Kickstarter, check out part 1 of my report on how people originally found my project. The results may surprise you. Or they might not. One or the other.

This entry was posted on Tuesday, October 16th, 2012 at 2:08 am and is filed under My Greatest Fear, superlatives and tagged with superlatives. You can follow any responses to this entry through the RSS 2.0 feed.

7 Responses to “My Greatest Fear #35: That the Laptop Is Still on After You Close It”