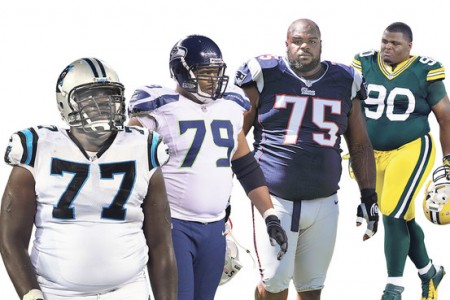 Every year I host a big Festivus house party in celebration of the Seinfeld tradition. There is a Festivus pole, plenty of Seinfeld-themed snacks, a feat of strength (a drinking game)…and grievances. People write their funny grievances from that year on two giant whiteboards on my wall.

After the party, I jot down all grievances that would make sense to the greater public (some are too specific to the attendees). I then send them to my impartial, hilarious friends Josh, Bryce, Gabby, and Leo to sort and rank.

I sent 50 grievances to Josh, and his job was to eliminate the worst 10, select the top 30 (without ranking them), and rank 31-40. Here they are, with the occasional clarifying comment from me in brackets:

40. I still haven’t received my acceptance letter to Hogwarts.

38. Toilet paper under the roll. (Complete with drawing to indicate the right way, followed by this in different handwriting: “People who think that’s the right way.”)

37. Catch phrase “end of the day.” Don’t gripe just have a beer after all it’s Miller Time.

36. The ratio of whiskers to whiskey at this party is way too high. [a surprisingly number of people “Liked” this one. –Jamey]

35. John Mayer’s vow of celibacy and restraint doesn’t extend to his music. (Or Katy Perry, incidentally.)

34. There are only 162 baseball games a season. What? It should be on all year long.

33. The fact that all movies and commercials now have that “How do you like me know” song.

32. Some ads on Craigslist are no longer free. Totally justified and totally devastating.

31. NFL jersey material—WTF is that gooey plastic on the colors.

This entry was posted on Tuesday, December 4th, 2012 at 9:48 pm and is filed under Festivus, pet peeve and tagged with pet peeve. You can follow any responses to this entry through the RSS 2.0 feed.