My Greatest Fear #36: That the Awesome Guest Star Won’t Become a Series Regular 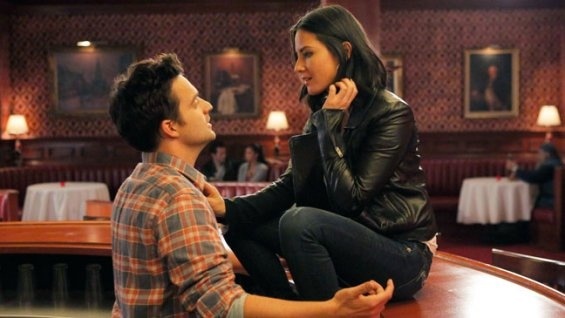 Granted, she was only in three episodes, but I love me some Olivia Munn, so to add her to one of my favorite shows made me a very, very happy man.

But I was also a nervous wreck during those episodes, because I knew that it was too good to be true. Something that amazing couldn’t possibly last. Munn was just a tease, a short-lived fling in between filming The Newsroom and R-rated comedies.

The worst of it was that a part of me held onto that sliver of hope that maybe, just maybe, it wasn’t too good to be true. That she would become a regular on the show, just like Cece the first season. Can you imagine New Girl without Cece? Okay, fine, it would still be pretty damn good, but you need another woman in there to balance Jess and give Schmidt someone other than himself to lust after.

(Sidenote about New Girl: How about that kiss?! That was the best onscreen kiss since Peter Parker webbed Emma Stone in The Amazing Spider-Man this past summer.)

You know the end of this story: Olivia Munn’s character had to move on after three episodes, breaking my Asian-loving heart and loins. I understand that’s the way it had to be, and I probably should have enjoyed it more while it lasted instead of crouching in fear of her dismissal every time an episode ended.

Have you ever experienced a guest star who was so amazingly awesome that you wished they would become a series regular? Do you share my fear during their time on the show, holding out hope that they might be the exception to the rule? Here are some of mine from the past and present:

(exception to the rule! Still terrified that they’ll cut him!)

The cute, sassy Asian girl on

Elizabeth Banks on all of the shows

(seriously, how good were those paintball episodes?)

I think that’s enough for me. What about you? 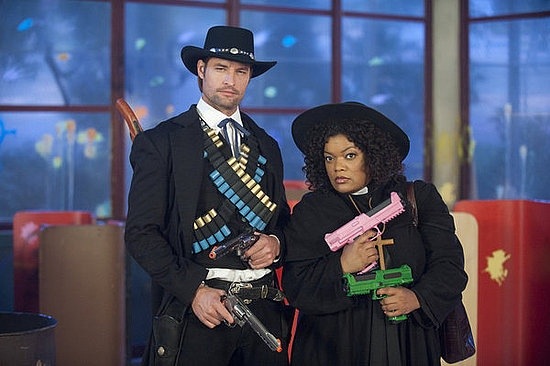 12 Responses to “My Greatest Fear #36: That the Awesome Guest Star Won’t Become a Series Regular”