Up until last year, I had worn the same pair of soccer shorts for 14 years. I had sown up the crotch several times, but eventually the threads weren’t enough, and I was at risk for showing the world my boys every time I stretched.

I’m writing this entry at my desk, surrounded by a stereo and two speakers that my parents gave me as a Christmas present the year before I went away to college. That was 1998.

I’ve been really cold lately, so I’ve been wearing a tweed jacket that we purchased for my Confirmation when I was 16. My mom promised me that I would grow into it; 16 years later, it almost fits.

I’ve had my TiVo (a real TiVo, not a DVR) for 8 years. It makes a humming sound and only holds a handful of show, but I’m still milking the lifetime subscription I bought in 2005.

Just last week I purchased a new electric razor to replace my old razor, which was holding up well except for the fact that it was no longer cutting my hair. I had been using that razor since my parents sent it to my apartment in Japan as a care package back in 2001.

What do all of these things have in common? If you guessed “sex props,” you’re correct (ever heard of crotchless panties? The soccer shorts used the same concept). You’re also correct if you guessed that they are what I consider to be “ole faithful” items–things that continue to be reliable year after year, even when there are more effective, stylish options on the market.

I’d wager a ha’penny that I’m not the only one who has a few “ole faithful” items. What are some of yours? They’re only eligible if you still use/wear them at least a few times a year.

(Sidenote: I wonder if this could work for this year’s blog tournament. Hm…) 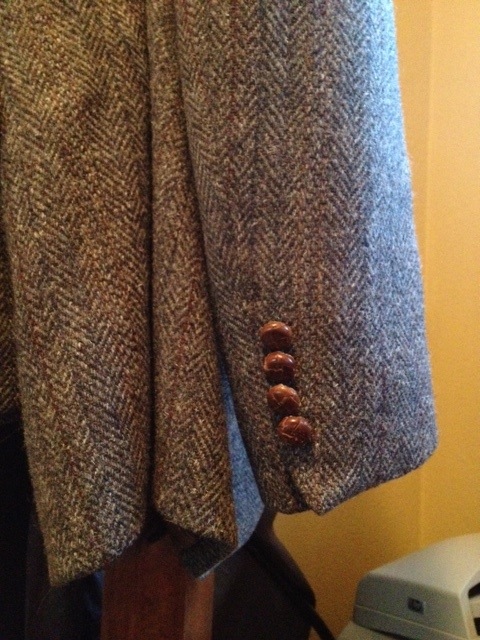 This entry was posted on Sunday, January 20th, 2013 at 6:41 pm and is filed under personal and tagged with entries I hope my mom doesn't read, personal. You can follow any responses to this entry through the RSS 2.0 feed.