My Greatest Fear #39: Doing the One Thing You Absolutely Must Not Do

The cup of urine stared at me. I stared back. I knew I was moments away from drinking it.

Let’s back up a little.

On my recent post about beautiful places in the world, I mentioned the sensation you get when you’re on top of a tall building or cliff and you know that the very last thing you should do is to fall off. You’re so focused on not doing that one thing that you start to worry if that’s the one thing you actually will do.

Another example is yelling during a moment of silence. Again, it’s the one thing you absolutely must not do. It’s right there in the name: moment of silence. But the longer that moment goes, the more you worry that you’re going to tilt back your head and yell something about Garbage Pail Kids.

Back to the urine.

After college, I lived with two roommates in a three-bedroom apartment. There was only one bathroom, though, so we staggered our schedules in the morning. 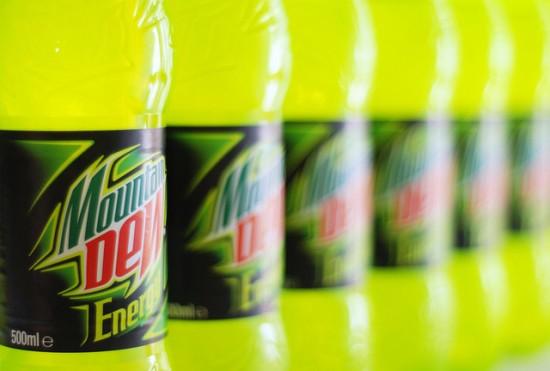 One morning I woke up early with a start. My bladder was bursting. I rushed to the bathroom…and discovered it was in use. One of my roommates had just started his shower.

Maybe some dudes can pee while their friends shower, but we weren’t those dudes. I paced around for a few minutes, thinking I could hold it. But I couldn’t wait any longer.

I weighed my options. I could go outside in the alley and pee. It wasn’t a bad idea, and I think I came very close to doing that. But then I thought of another option.

One of my roommates had a few of those giant, 40-ounce, cheap plastic cups in the kitchen. I figured we didn’t need all of them, so I grabbed one, limped back to my bedroom, and let loose in the cup. I filled it to the brim within seconds.

I placed the cup near my closed door and sat down on the corner of my bed. That’s when the staring contest began. I knew the last thing I should possibly do was drink the urine. I’m not even sure how the thought entered my mind as something I would do, but once I had the thought, I couldn’t let go of it. I knew that it was such a terrible idea that I might somehow end up doing it.

Perhaps you want this story to end with me drinking 40 ounces of urine. I wouldn’t blame you for thinking that. Fortunately, though, I didn’t do the one thing I absolutely must not do. When the bathroom became available, I poured the urine into the toilet and threw away the cup.

This entry was posted on Tuesday, March 5th, 2013 at 9:13 pm and is filed under My Greatest Fear, superlatives and tagged with greatest fear, superlatives. You can follow any responses to this entry through the RSS 2.0 feed.

8 Responses to “My Greatest Fear #39: Doing the One Thing You Absolutely Must Not Do”