Pet Peeve #47: When Companies Discontinue Free Services Without First Asking Us to Pay for Them 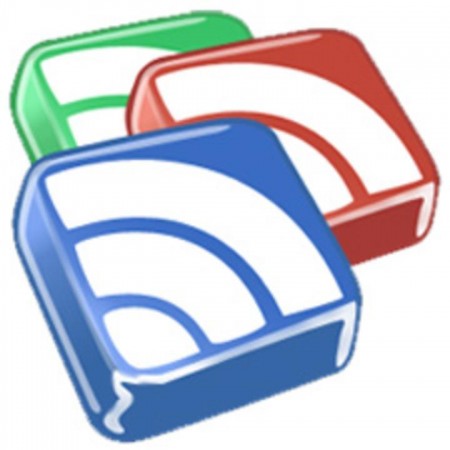 Today I heard some devastating news: Google is shutting down Google Reader on July 1, 2013. From that day in history, it will be known as The Day Google Reader Died, or, to most people, July 1.

But I’m not most people. I’m one of some people who use and cherish Google Reader to grab updated blogs for us so we don’t have to venture out in the wilds of the Internet to read them in their natural habitats. I subscribe to hundreds of blogs on Reader, and the reading experience there could not be better. It’s so easy to scroll through tons of content and soak in a plethora of information.

Yet it is ending. Google is discontinuing it to focus on other ventures like Google Glass and Google Condom and Google Facebook.

Now, Google doesn’t owe anything to me or the millions of other people who use Google Reader. They’ve provided a free service that I’ve found immensely useful over the last 8 or so years. They’re making it easy for us to export our feeds, and we can import them into another reader like Feedly, which I will do, begrudgingly.

This reminds me of Pet Peeve #17 (Discontinued Toothpaste), a post that still gets comments to this day from people looking for Crest’s discontinued Vanilla Whitening Expressions toothpaste. However, in that case, it’s not like Crest could directly ask everyone who bought their toothpaste to vote with their money. Google Reader could easily do that.

Have you ever had this happen to you with a service or product?

This entry was posted on Thursday, March 14th, 2013 at 10:32 pm and is filed under pet peeve and tagged with pet peeve. You can follow any responses to this entry through the RSS 2.0 feed.

10 Responses to “Pet Peeve #47: When Companies Discontinue Free Services Without First Asking Us to Pay for Them”