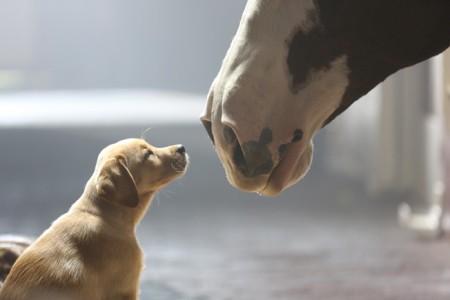 Pastime. That’s a weird word. I had to write that out just to make sure it’s correct. Shouldn’t it be pasttime? Pastime sounds like some kind of liver-based dish.

Anyway, the Super Bowl is coming up this Sunday, and people will watch it on their televisions. What do you do for the Super Bowl? Do you have any traditions? Are you always the one to bring the 7-layer dip? Do you prefer to host, go to a friend’s house, or watch at a bar?

I remember my first Super Bowl. Bengals vs. 49ers. It was the first time I was aware that football was a thing, and I picked the 49ers as my team (they’re still my team). I’m pretty sure the 49ers blew out the Bengals, and my parents weren’t happy about that. They wanted a close game. A fair game.

When I moved to St. Louis to go to college, Kurt Warner took over as the quarterback of the Rams, and the rest is history. It was pretty awesome to be a college freshman in St. Louis that year–so many of us came here with weak allegiances to our teams, so it was exciting to latch on to the Rams during their “Greatest Show on Turf” phase.

I was in Japan when the Patriots beat the Rams in 2002. It was surreal, because no one cared. In the US we make it out to be some big deal, but in Japan, even my fellow Americans didn’t care, much less the Japanese. The timing didn’t help–I think I watched it in little snippets between classes.

This year I was hoping for a 49ers/Denver Super Bowl, but Seattle was up to their old tricks. I’ll be rooting for Peyton Manning to teach the Seattle secondary a thing or two about humility.

What will you be doing on Super Bowl Sunday?

This entry was posted on Friday, January 31st, 2014 at 1:06 am and is filed under Uncategorized. You can follow any responses to this entry through the RSS 2.0 feed.