Try It Before You Buy It 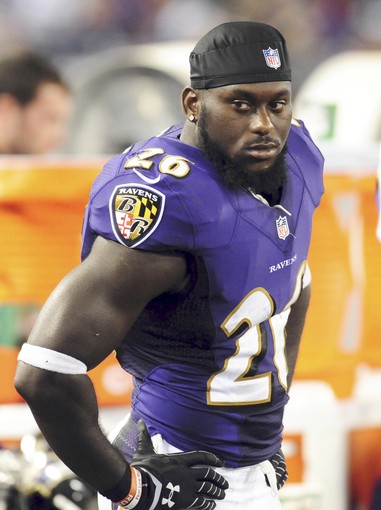 I read a story on ESPN regarding an NFL player who I now really admire. Before I get to that, let me back up to my college years.

At some point in college, I decided that what I wanted to do after college was own a restaurant. I didn’t have many reasons for doing so–I think I just liked the idea of surrounding myself with my favorite foods.

I had never worked in a restaurant before, so I got a job as a waiter one summer. I quickly learned that I did not actually want to run a restaurant. I didn’t mind being a waiter, but a restaurant is a very complex organism that relies on a lot of people, long hours, and slim margins.

If I hadn’t tested out the restaurant job, I wouldn’t have known those things. I could have read books and talked to people, but I wouldn’t have come close to learning what I did that summer.

That brings us to Matt Elam.

Did he get kicked off the team and needed a job? Nope. Matt Elam is interested in opening his own sports merchandise store someday, and he wanted the ground-level experience to learn more about it.

I really, really admire this. I think it says a lot about Elam that even though he’s a highly-paid sports superstar, he’s willing to put on a different type of uniform every few days in the offseason to join millions of other hard-working retail employees across the country so he can learn the skills he’ll need to open his own store someday. I would wager to say that very few people in his position would do that. They would probably just plop down the money to buy a store and hire someone else to run it. But it sounds like Elam is genuinely passionate about this, and he’s willing to put in the time to learn about it firsthand.

This entry was posted on Thursday, February 27th, 2014 at 11:59 pm and is filed under leadership, sports. You can follow any responses to this entry through the RSS 2.0 feed.