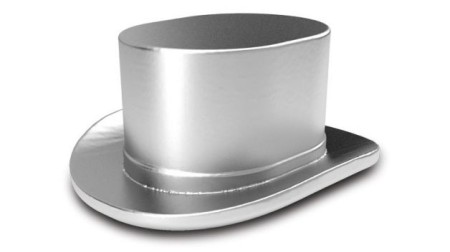 It’s a little weird for me to write an entry about Monopoly, as it’s a game I haven’t played in  years and don’t see myself playing again, but the other day a friend pointed me to an interesting article about Monopoly.

Apparently, Hasbro has decided to let fans vote on their favorite Monopoly house rules, and the top ideas will be listed in future Monopoly rule books as official variants.

I thought this was pretty interesting because (a) I like unique forms of fan participation, (b) it’s neat to see a giant company Hasbro acknowledge that there are some creative ideas out there among the people, and (c) I would wager that very, very few people who play Monopoly actually play by the real rules.

The article made me think back to when I played Monopoly as a kid. We played a LOT of Monopoly. Looking back, I wish we had been playing the types of games I play now, but very few of them existed in the ’80s.

We had one house rule: When there were only four available properties left, we had something called “trading time.” Each of us got to pick one of the properties and take it for free. At least, that’s how I remember it. There was probably an official system to decide who got to pick first, but I can’t remember. All I can remember is that we all looked forward to trading time each game, perhaps more than any other aspect of the game.

In a way, that’s a sign of what Monopoly lacks for many modern gamers: choice. You’re at the whim of the dice, and so the only choice you have in the game is to buy the property you land on…or not to buy it. That’s pretty much it. Trading time was a way for us to bypass the dice roll and make an unfettered choice. It was glorious.

What Monopoly house rules did you play with when you were a kid?

This entry was posted on Sunday, March 30th, 2014 at 10:46 pm and is filed under Uncategorized and tagged with board game. You can follow any responses to this entry through the RSS 2.0 feed.