Around the World with Bill Murray 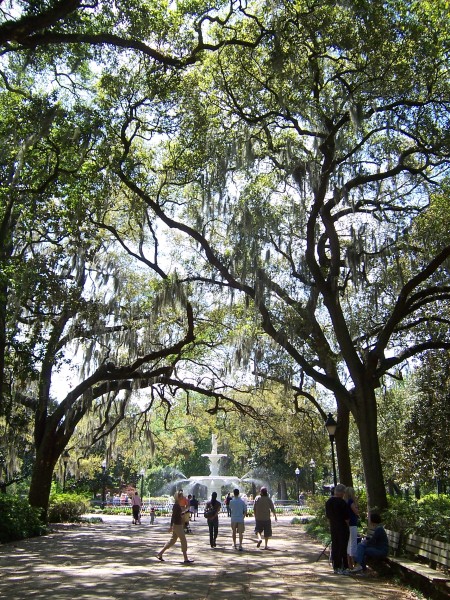 Last week there was a video circulating the internet involving a brief appearance by Bill Murray at a random bachelor party. When I saw a link to it, I was expecting to see Bill Murray acting goofy, maybe tell a joke or two, but what he actually said was a brilliant piece of advice about relationships.

Murray’s advice is that if you think you’ve found the person you want to marry, buy a plane ticket around the world. “Go to places that are hard to get to and hard to get out of,” he says.

When you get back to your home country, Murray says, if you’re still in love with that person, marry them.

I really like this advice, partially because it’s a version of a question I often ask when any friend is smitten with someone new. I ask them if they’ve take a trip with that person, and if they have, I ask them how it went and what they learned about the other person.

Murray takes it a step further with his trip around the world, but I like that better anyway. A road trip to Louisville is one thing. A multi-continent journey living out of one suitcase is quite another.

There’s so much you can learn about someone else and your relationship with them when you travel. Have you experienced this, especially during the foundational stages of a relationship? What did you learn?

This entry was posted on Sunday, June 1st, 2014 at 9:36 pm and is filed under Uncategorized and tagged with relationships. You can follow any responses to this entry through the RSS 2.0 feed.

3 Responses to “Around the World with Bill Murray”

Leave a Reply to Joe Babbitt