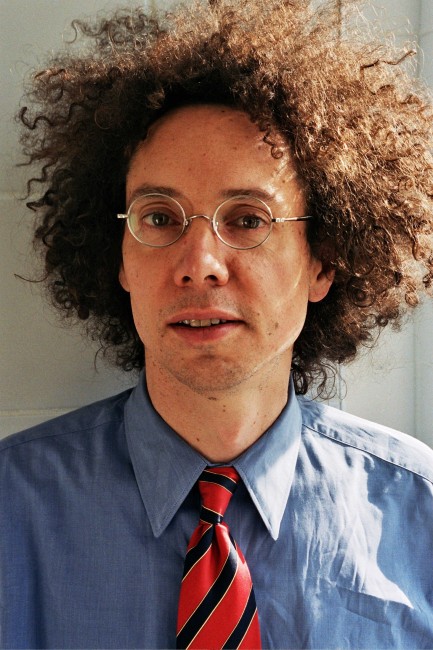 Today I revealed some news on Facebook that I’m really, really excited about: My book about Kickstarter will be published by Berrett-Koehler in 2015.

Being a published author has been a lifelong dream of mine. I always pictured (and hoped, in a way) that the book in question would be a novel, but the fates have decided otherwise.

And that’s probably a good thing. A novel lets people escape the real world, but the book I’m writing about Kickstarter is all about helping people realize their dreams through crowdfunding, and in a way that adds value to everyone involved.

A while ago I mused that if I became a published novelist, I would need to get novelist hair–something along the lines of a big, bushy beard like Patrick Rothfuss and George R. R. Martin.

But I’m not publishing a novel–this is a work of nonfiction along the lines of a Malcolm Gladwell book (probably the most accurate comparison is Tony Hsieh’s Delivering Happiness). So there’s a whole new set of hairstyles to consider. They have to exude a sort of nonchalant intelligence.

I haven’t received the official author guide from my publisher yet, but I can only assume it’s full of recommended hair styles. In the meantime, I’m open to suggestions.

This entry was posted on Wednesday, July 16th, 2014 at 10:59 pm and is filed under personal and tagged with personal, writing. You can follow any responses to this entry through the RSS 2.0 feed.