Part 6 of 9: Studying for Futures Past

Stew decided to stay on the project. Penny had left, leaving Tadahito, Romero, and McIntosh. They spent their days taking tests and studying for tests they had already taken. They were allowed to get apartments off the facility grounds, but Stew moved in with Theresa. They picked out a puppy from the Humane Society and named him “Pickles,” a name that didn’t make much sense at the time, but it jumped out to Stew as the correct answer from a list Theresa gave him. Although he missed the action of the Army, he had never been happier. 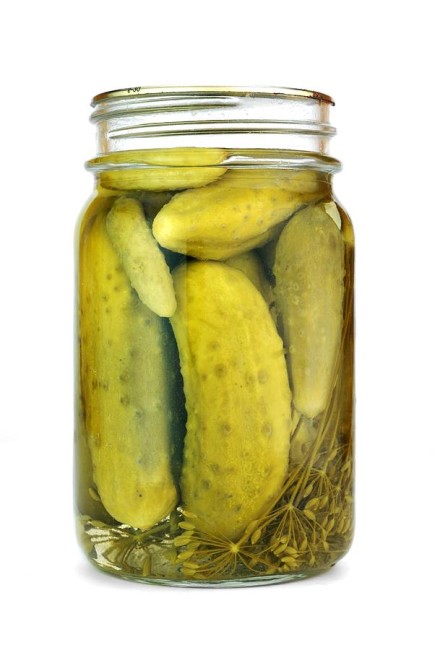 The tests got harder. They began studying what Stew surmised the final test, the big question, would look like. More answers, more detailed phrases, more matrices, longer spans of time between tests and studying. McIntosh didn’t have the patience for the learning curve; he dropped out after the first month. Stew took it all in stride. He accepted that connecting with his future mind was a challenge, and it would only get easier.

They learned new study techniques helped significantly. Rather than just repeating answers over and over until he remembered them, Stew learned to create “rooms” in his mind where he kept information. If he wanted a certain answer, he would enter the room—paired appropriately with the question using a mnemonic device—open the door, and find the answer waiting inside. Once he mastered this study trick, the answers came to him clearer than ever when he took the tests.

Sometimes he had flashes of future answers without even looking at a list of possible options. He’d jot them down and make a note of both the test and the study time when they occurred. He could sense his mind reaching further and further into the future. Time, the sheer magnitude of which had eluded him as a child, was now well within his grasp.

One day he was driving back with Theresa to the apartment when he had a strong flash. “I think,” he said, “I think I’m going to tell you that I’m in love with you in a few weeks.”

“Yeah,” he said, staring ahead and nodding. “I can feel it.”

“Are you not in love with me now?”

“I probably am. But I’m not going to tell you for a few weeks.”

He could feel the warmth of her smile without even looking at her.

With a month to go in training, Parker gathered the recruits in the conference room and wrote the numbers “3,” “31,” and “961” on the whiteboard. She waved a long metal pointer as she spoke.

“In one month, the 3 of you will walk into separate rooms and be faced with 31 columns and 31 rows from which to choose a single answer—that’s 961 possible combinations to form a single phrase. This is by far the most complicated matrix you’ve seen throughout this training process. You will need to look as deep as 31 years into the future of your mind”—the pointer clacked against the number—“and figure out which one is the message you’ll someday receive.

“There’s only 3 of you. We don’t know if this is going to work, and we’re spending a whole helluva lot of money on whatever message you’re going to give us, so this is a one-time deal. This isn’t one of a dozen facilities across the U.S. It’s just the three of you, God help us all.”

She distributed single pieces of paper among the recruits. The page had a single question on it, the elusive Question 50. A matrix question. One answer from each of the columns was circled, forming a phrase.

“I’ve seen this before,” said Stew.

Parker nodded. “Study it like you’ve never studied before. You have a week. This is your only assignment for that time. Dismissed.”

Stew’s first instinct was to skip work for the rest of the day and go to the park with Theresa. She delayed his advances until lunch, and even then she seemed distracted. “You need to study this,” she said, pushing the piece of paper over the picnic blanket to him. Her eyes betrayed that there was something she wasn’t telling him, something she wasn’t allowed to tell him. “This one is important.”

This entry was posted on Wednesday, February 25th, 2015 at 7:42 pm and is filed under Uncategorized and tagged with Hindsight, writing. You can follow any responses to this entry through the RSS 2.0 feed.

One Response to “Hindsight: Part 6”