The Mystery and Shock of Market Price

Today I learned an important lesson about market price. And lobsters.

For the last few months I’ve heard several people rave about a restaurant in St. Louis called Peacemaker that specializes in upper East Coast seafood…and lobster rolls. I was particularly curious about the lobster rolls, especially after several friends talked about how amazing they were.

So I convinced a friend to go to lunch with me at Peacemaker today. As soon as I walked in the door, I knew I liked the place. The aesthetics were impeccable for this style of restaurant. Here are a few photos I took: 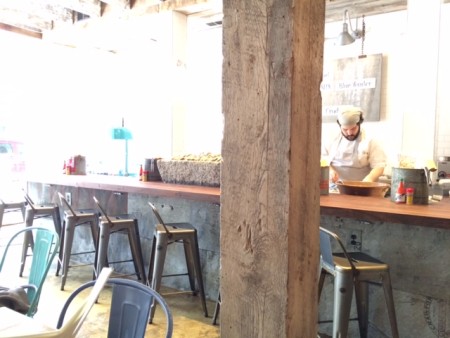 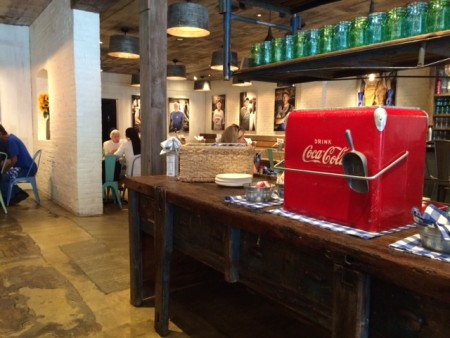 The photos don’t do it justice. Maybe I should have added the Cape Cod Instagram filter to them.

There were two styles of lobster rolls on the menu: Connecticut and Maine. My friend and I decided to each get one.

Here’s the catch: The lobster rolls were listed at “market price.” Based on all the other sandwiches on the menu, we assumed it would be around $12-$14. That’s a lot to pay for a lunchtime sandwich, but we figured it’s lobster.

I went up to pay for the food (at Peacemaker you pay before you eat). I added a few sweet teas to the order and handed over my credit card.

Sweet, I thought. Today’s market price is much cheaper than I thought!

Then the clerk handed me the bill. I can’t quite describe the feeling that hit me, as I’ve never felt it before, but it was some cornucopia of panic, shock, and disbelief.

I clarified that I only wanted two sandwiches, and he said, “Yeah, each one is $23.”

I numbly walked back to my seat to reveal what had happened to my friend (who was quite pleased that I was picking up the bill).

My initial reaction was, I just paid $23 for a sandwich. My entire body rejected the idea.

But then I realized that it wasn’t about the price. I mean, it was, but it was really about expectations. If the menu had given me an approximate range for the market price (“market price: $18-$25”) than I would have known going into the purchase that I was about to spend $20. I would have been able to digest that information in advance and decide if it was right for me.

Now, yes, I could have asked about the market price in advance. But in the absence of any information about that price, the menu had set my expectations through the prices for the other sandwiches. Plus, no one likes asking for the price at restaurants. It’s these little things that create a better customer experience.

After I got over the panic/shock/disbelief, my next thought was, This better be a damn good sandwich.

And it was. It was delicious. The bread was perfectly buttered, and I’ve never eaten lobster chunks that big. The homemade chips were also excellent.

What do you think about the idea of listing a possible range for the market price? Do you think that provides a better experience for the customer? I have to say that it must be better than what I experienced. If the menu had those few words, this blog entry would solely be about the sandwich and the awesome decor (not to mention the clever hint of lavender in the sweet tea) instead of the sticker shock.

Here are a few photos of the sandwiches. Connecticut style is the one without the mayo. 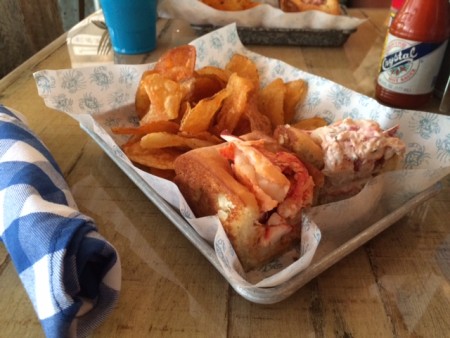 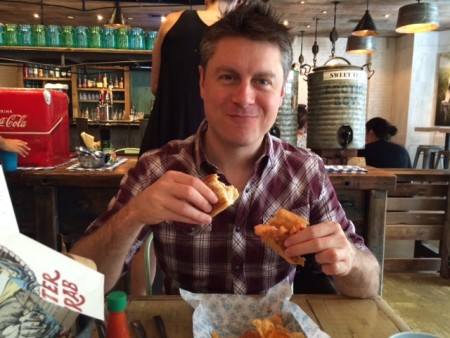 15 Responses to “The Mystery and Shock of Market Price”