The Once and Future T-Shirt 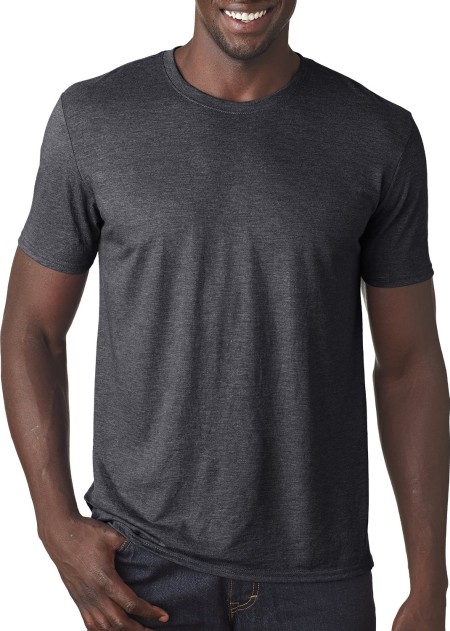 For someone who thinks very little about clothing, apparently clothes have been on my mind a lot lately.

It started with a recent blog entry about simplifying my wardrobe down to a few key outfits rather than seeking variety. It’s not a method I necessarily want to try, but I was intrigued by it.

A few weeks later, a friend mentioned she was going to Goodwill and said she could take any extra clothes I had. It had been a while since I did a Goodwill purge, and I went all out. If I hadn’t worn a piece of clothing in over a year or if I couldn’t see myself wearing a piece of clothing in the next year, it went in a garbage bag.

I ended up with 5 full garbage bags for Goodwill. Which is super weird, because I really didn’t have many clothes in the first place.

A key piece of item I donated were old undershirts (which Goodwill very may well throw away). I’ve had many of my undershirts for upwards of 10 years. And they’re not just undershirts–sometimes I wear them just as shirts.

After I got rid of them, it sent it down a rabbit hole of finding the perfect t-shirt. I wanted something that fit well and had some softness to it like some of the bespoke t-shirts I have.

Google searches for “the perfect t-shirt” revealed some lists on sites like Esquire and GQ with basic t-shirts ranging from $30-$80. Who pays $80 for an undershirt?

Finally, I searched Amazon for one of the brands of custom t-shirts I own (Anvil), and I found it. THE t-shirt. I’ve worn it twice now, washed/dried it once, and it’s perfect. And it’s about $9. Amazing.

Rarely am I this satisfied with a clothing purchase, so I thought I’d write about it here. Especially since I may have just found the t-shirt to wear for the rest of my life. This is a permanent love affair.

Have you ever had that experience with a t-shirt or piece of clothing? Have you found The One?

This entry was posted on Thursday, March 3rd, 2016 at 10:30 pm and is filed under personal and tagged with personal. You can follow any responses to this entry through the RSS 2.0 feed.

4 Responses to “The Once and Future T-Shirt”