What’s a Reasonable Timeframe for Spoilers in Different Forms of Media? 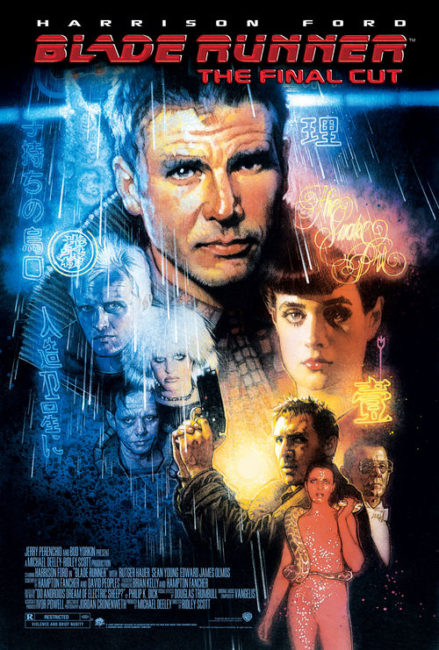 Yesterday a friend mentioned an interesting Facebook post to me. A person had posted that they were defriending someone because they had casually written a Game of Thrones spoiler 3 days after the most recent episode aired. (They could have just unfollowed them, but I guess that was worth the price of friendship to them.)

It made me wonder: What’s a reasonable timeframe for spoilers in different forms of media?

Personally, I try to be aware of the people around me when I’m talking about content that could include spoilers. For example, if I want to talk about something that happened in The Walking Dead, I check with the people I’m with to see (a) if they’re up to date and (b) if they don’t watch it, do they care if I talk about it?

When I’m on the other side of things, I can be somewhat anxious about spoilers. When the 7th Harry Potter book was released, I didn’t leave the house or go on the internet until I finished it. For The Force Awakens, I avoided all trailers, and I was legitimately concerned that someone walking out of the theater while I walked in would give away a key plot point.

But for those types of things, I tend to watch or read them as soon as they’re released. Any longer than that, and it’s indicative of a lower level of excitement and less of a concern about spoilers.

What about movies? Do they differ from TV? And books take longer to consume than a movie or an episode of TV–does that grant them more time before spoilers can be posted?

Or is it never okay to post any kind of a spoiler without prefacing it with “spoiler alert”? Like, you can’t talk about Blade Runner without checking to make sure everyone has seen it. Is that taking it too far?

This entry was posted on Thursday, May 26th, 2016 at 9:52 pm and is filed under books, movies, question of the day, television and tagged with debate. You can follow any responses to this entry through the RSS 2.0 feed.

5 Responses to “What’s a Reasonable Timeframe for Spoilers in Different Forms of Media?”