Every 6 months or so I update my top 10 favorite tabletop games list. I really enjoy making this list, as I continue to love games of all shapes and sizes with a fiery passion.

I’ll note up front that I love a lot of games. I even have a YouTube channel devoted to specific mechanisms I love in games. So there are many, many games that won’t make this list, including all games that I’ve designed or published (that doesn’t seem fair) and even some of my favorite gaming experiences (Risk Legacy and Pandemic Legacy).

Moving off the previous list are several games that I still adore, but they’re just not quite in the top 10 right now: Orleans, Forbidden Desert, and Kemet. Barely missing the list were Splendor, Ora et Labora, Skull, 7 Wonders, Codenames, Lords of Waterdeep, and Mysterium.

It was really, really close between this and Forbidden Desert. They’re both cooperative games that provide a very similar feeling, but in the end, I have to go with the heist game. I love heist movies, and this game–while somewhat abstract–gives me enough theme and plenty of interesting decisions to make me feel like I’m in one of those films. It’s my second-favorite cooperative game right now. 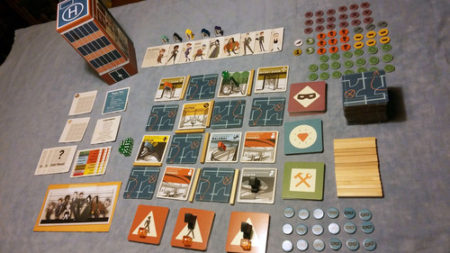 Based on most of the other games on this list, it doesn’t make all that much sense that Telestrations is here. But on any give game night, I’m happy if we play Telestrations. There’s just so much creativity and humor that comes from the simple mechanism of writing something on a whiteboard pad, passing it to the next player, then drawing whatever the next person wrote. It’s wonderful. 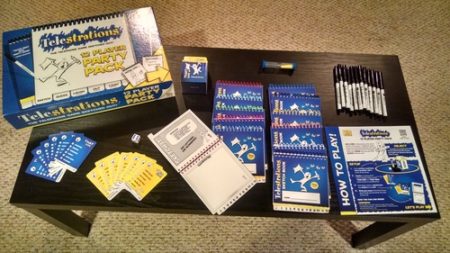 There are a few completely abstract games on my list; this is the first. It’s a simple 2-player game that I’m always delighted to play. It feels a lot like head-to-head Tetris, but prettier and with more interesting choices. I buy this as presents for couples all the time, as anyone can learn it in a matter of minutes. 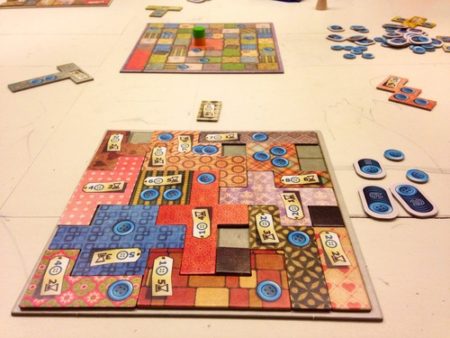 This game makes me giddy with joy even just thinking about it. The basic idea is that everyone is helping to draw a picture or concept on a shared piece of paper. Everyone knows what they’re drawing…except for one person (the fake artist). So you’re trying to convey through what you draw that you know what the picture is, but not in so much detail that you give the fake artist enough information to figure out the drawing and blend in. It’s so much fun, and I highly recommend keeping pictures you’ve drawn in the past so you can revisit them. 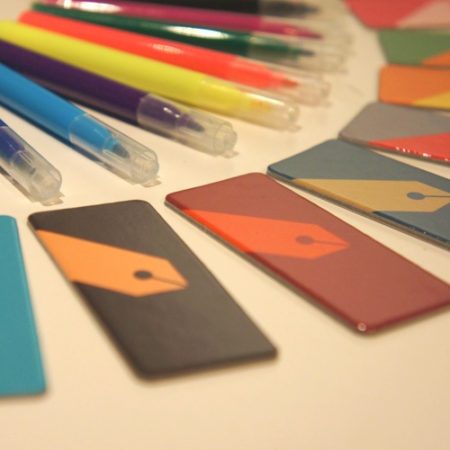 This is the other abstract game on the list. I don’t get to play Blokus all that often, but I’m always, always happy to play it if we have exactly 4 people. The puzzle of maximizing every piece, wiggling out of tight situations, and blocking other players makes my brain happy. 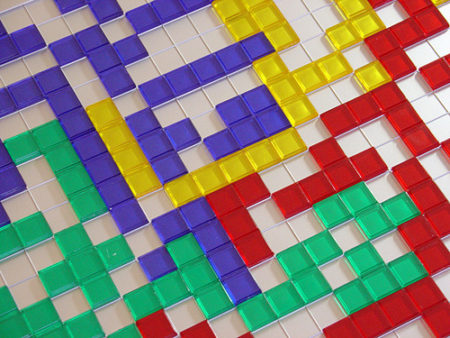 Here’s the second new entry on this list. Some of the best gaming experiences of 2016 have come from the 4 modules of T.I.M.E. Stories. It’s pretty much a mystery in a box: Players travel back in time to investigate some strange occurrences. The use of art and writing in the game is brilliant–it’s so good that I can recount numerous specific stories about things that happened during the game. I can’t say that about many games. My favorite module so far is A Prophecy of Dragons, and I can’t wait for more. 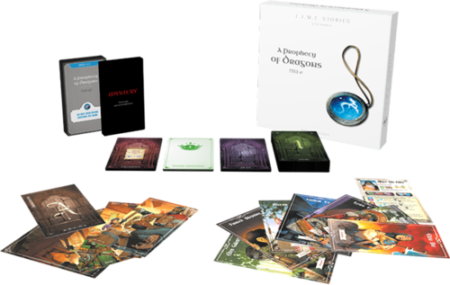 I just can’t quit this game. It’s a serious Euro game that uses time as a resource in such a brilliant way. It’s been the inspiration for several of my designs, and I simply have tons of fun every time I play it. Worker-placement is one of my favorite mechanisms, and this is my favorite worker-placement game. 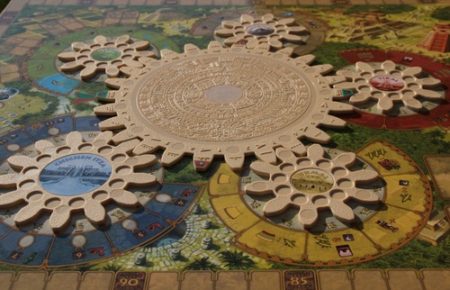 Terra Mystica hasn’t hit the table as much in recent months because we’ve been playing a lot of new games (and a lot of Scythe, which is largely inspired by it), but I still love this game and am always happy to play. It’s a very rewarding game–everything you do makes you feel clever. I love games that reward instead of punish.

This is the top newcomer on the list, and it has such a similar feeling as my #1 game that it came close to competing for that top spot. Isle of Skye is a game about building a small empire in Scotland. It’s a tile-laying game with a price-setting/bidding mechanism (all of those words could literally be used to describe the #1 game). It’s another rewarding game with tons of interesting decisions and moments of cleverness. I’m not even very good at Isle of Skye, but I still have a blast when I play. 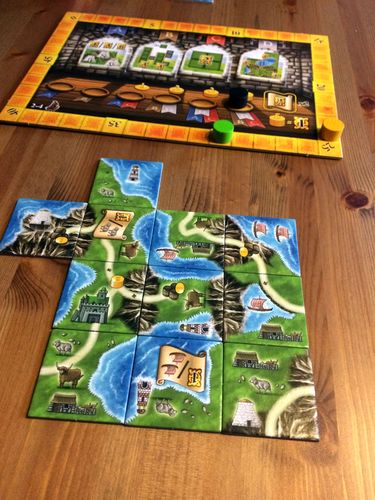 Despite roaring competition from Isle of Skye, Ludwig is still my favorite. I get excited even just looking at the image below. I love the idea of building a castle, especially since no two castles ever get close to resembling one another in this game. Every decision makes me feel clever and rewarded, and there’s lots of great tension in the price-setting/buying mechanism. It’s a wonderful, wonderful game, and I look forward to my next play. (For those who are wondering, the expansion hasn’t increased or decreased my love of this game. It’s a solid expansion, but I don’t need it to enjoy the core game.) 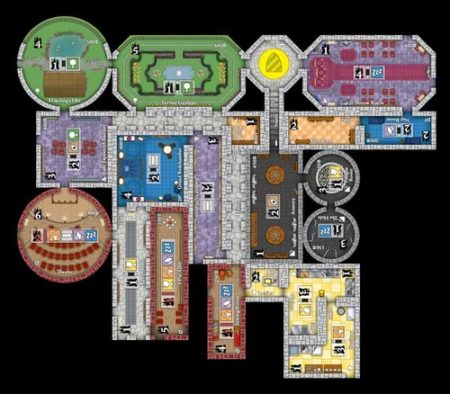