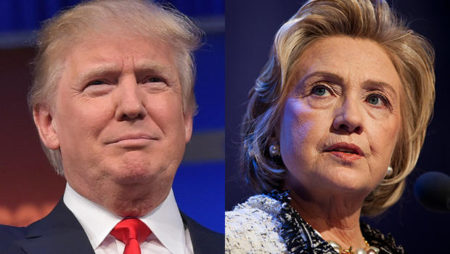 I’ve watched parts of most presidential debates, but until tonight, I’m not sure that I watched an entire presidential debate from start to finish. I’ve been sitting here trying to figure out why I watched all of tonight’s debate (and why I haven’t done that for other debates, as far as I can recall), and I think I figured it out.

In the past, I’ve gone into debates with a strong leaning towards one candidate over the other, but I wanted to give their opponent a chance. I wanted to hear what they had to say so I could make a more informed vote.

This year I know for sure who I’m voting for. But I really, really want to better understand why so many people support the other candidate. I wanted to watch the other candidate to comprehend half of this country that I suddenly feel like I know much less about than I thought.

And now I think I get it. I think I understand. I don’t understand the candidate, nor do I agree with their supporters, but I understand at least part of why some people are moved to support them.

Can you tell that I’m trying really hard not to show my hand? 🙂 This isn’t a political blog, nor do I want to incite anything political in the comments. If you watched the debate, what inspired you to watch it?

This entry was posted on Monday, September 26th, 2016 at 11:11 pm and is filed under Uncategorized and tagged with editorial. You can follow any responses to this entry through the RSS 2.0 feed.

13 Responses to “The Presidential Debate”