Is Thanksgiving Too Close to Christmas? 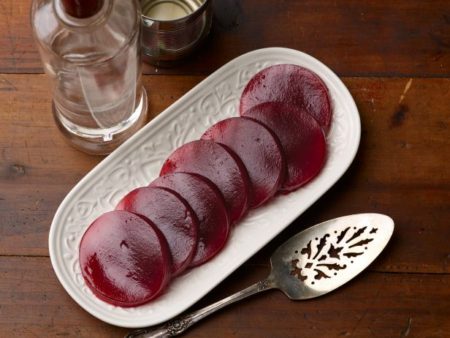 Let’s travel back to 1999, when young Jamey was a freshman at Washington University in St. Louis.

Thanksgiving was in late November, as always. The next week was the last week of classes, followed by study week, then exams. By mid-December–just 3 weeks after Thanksgiving–it was time to head home.

I love my family, but going through all the effort to travel from St. Louis to Virginia and back twice within a 3-week span just didn’t make sense. So I decided to stay in St. Louis for Thanksgiving.

17 years later, and I’ve only traveled back to Virginia once for Thanksgiving. I’ve spent every other Thanksgiving with friends, girlfriends, and in Japan. I’ve made the same chocolate peanut butter pudding pie at nearly every one of those Thanksgivings.

So that’s what Thanksgiving is to me. If it’s different for my fellow Americans, I completely understand–you do you.

But it still seems odd to me that Thanksgiving is so close to another holiday that, while not celebrated religiously by everyone in the US, is at least celebrated nationally. Christmas is a national holiday, and many companies shut down for several days close to Christmas.

I’ve always thought that Thanksgiving and Christmas were too close to each other. But it wasn’t until I watched this clip from Late Night that the thought occurred to me that nothing is stopping us from changing the date of Thanksgiving.

And most importantly, it would give us a little time and space between major holidays.

Perhaps my modest proposal is missing a key ingredient. If so, I’d love to know what it is.

This entry was posted on Sunday, November 27th, 2016 at 7:11 pm and is filed under personal, question of the day and tagged with personal. You can follow any responses to this entry through the RSS 2.0 feed.

3 Responses to “Is Thanksgiving Too Close to Christmas?”