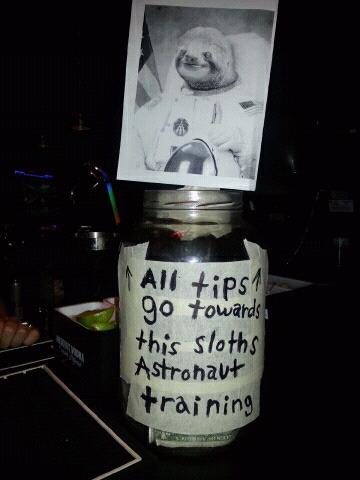 I recently had a Seinfeld-style tip dilemma. I’ll describe the situation and what I did, and you can tell me what I should have done.

My cable box was acting up, so I called Charter and they sent over someone to fix it. Julius arrived right at the beginning of the 2-hour range of time–a nice start.

He quickly identified the problem, which was confounded by my poor attempt to fix it (he was nice about that). He switched out the box for a newer model, added some new connection devices, and even checked the main cable hub for the building, just to make everything was working optimally.

I almost always tip people who come to my house to repair things, and this was no different. A $20 tip would have been perfect. However, near the end of the visit, I checked my wallet to find that I had exactly two bills: $1 and $50.

So I had the option of giving him $1, $50, $0, or asking if Julius had change for a $50. For some reason it seemed super awkward to ask for change, and somehow $0 felt better than a middling $1 (even though that makes no sense). So I didn’t give him any tip.

What would you have done in this situation (if you, like me, were compelled to tip)?

This entry was posted on Wednesday, February 8th, 2017 at 11:14 pm and is filed under Uncategorized and tagged with debate. You can follow any responses to this entry through the RSS 2.0 feed.

9 Responses to “The Tip Dilemma”