What Do You Do When You’re Sick?

When I have a cold, my deepest regrets are (a) that I’m not interested in eating chocolate and desserts and (b) that I can’t work as much as I want to. I got sick this past week. I felt it starting to hit me on Tuesday. Neither a nap nor a long nights’ sleep filled […]

What Type of Sitcom Do You Enjoy? 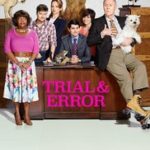 Earlier this evening I tried out a new sitcom called “Great News.” It’s about a cable news show. The commercials made it seem pretty funny, and there’s no laugh track, so it was worth a watch. While it was funny, I found myself struggling with something. I couldn’t quite put my finger on it until […]

The Future of Toilet Paper I’ve been hesitant to write about this topic, as there’s really no way to discuss it without making some people uncomfortable. However, I just can’t help but share, because if you’re not aware of what I’m about to discuss, I’m near certain it will make your life better. We’re going to spend a few minutes […]

Pet Peeve #66: When Tabloids Make It Look Like Two People Are in the Same Place 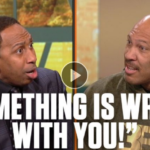 I’ve had this one on my list for a while, but I generally don’t get excited about grumbling about things, so I’ve been putting it off. But the time has come. The subject line of this pet peeve is about tabloids. I’m sure you’ve seen this while waiting in line at the grocery store. A […] 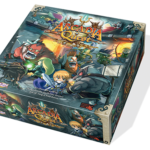 In a few weeks I’ll have the pleasure of attending my favorite game convention, Geekway to the West, here in St. Louis. It’s basically 4 days of playing tons of different board games with friends and strangers. When I attend Geekway, it’s both as Jamey (the person) and as Jamey (the president and lead designer at […] 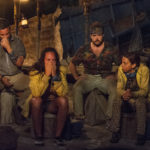 I was moved to tears today by a reality show. For this season of Survivor, I’ve been hosting viewing parties every 2 weeks instead of every week, which works better for everyone’s schedules. We watch both episodes back to back. I had heard rumors about last week’s episode, but they came nowhere close to conveying […]

Have You Ever Been Rock Climbing? 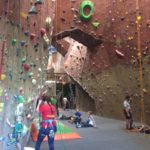 As I mentally prepared to take a rock-climbing lesson today, I figured that it would be a tough workout in which I would overestimate my climbing abilities. After all, I’m the type of guy who watches American Ninja Warrior and thinks I could do just as well as those athletes just because I can do […]

Put a Taco on It 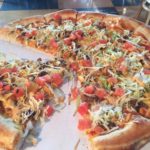 Some people want bacon on everything. Others want coffee or an egg. Me? I’ve discovered that I want a taco salad on all foods. It started a few months ago when I heard that a new burger place, Hi-Pointe Drive-Thru, had a taco burger on their menu. It awoke something deep inside of me that […]

Do You Laugh in Your Sleep? 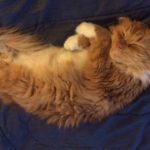 I love when I learn in the morning that I laughed in my sleep the previous night. When I wake up to find that my Sleep Talk app has caught me laughing, it indicates to me that I had humorous dreams. What better way to start your day than with a good laugh? It’s been […]

Ok, Google: Order Me a Burger

To end the week, I have something clever and something funny to share, both stemming from the same ad campaign. Yesterday, Burger King launched this 15-second ad: In case you can’t watch it, it’s a Burger King employee saying that he doesn’t have time to explain what makes the Whopper great, so he says, “Ok […]

A Brilliant Innovation in Tableside Service 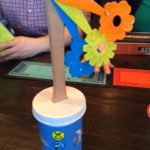 I worked as a server at the Olive Garden and a local restaurant in Virginia during two college summers. I quickly learned that every guest wants a different level of attention, and that level might change throughout the meal. Too often I erred on the side of giving too much attention. Recently I wrote about […]

Is It Better to Stage a House or Empty It? 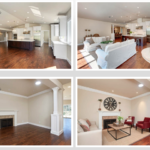 It’s been a long time since I moved, and based on the fact that moving is one of my 5 least favorite things, I’ll most likely spend the rest of my life in this condo. But I have a friend who recently purchased a new house, and they’re trying to figure out the best way […]

If It Became Commonplace, Which Part of Your Body Would You Enhance with Cybernetics? 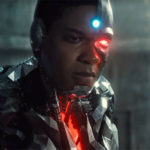 Pretend for a moment that we’re in the future. A future when getting some sort of cybernetic implant or enhancement is just as common as having earrings, tattoos, Fitbits, or jewelry. If you could only afford one piece of tech, which would it be? I have no idea how it came up in conversation, but I […] 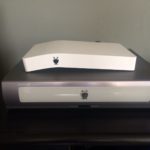 On October 9, 2005, I invested in a TiVo. At the time, there were no DVRs. As far as I know, TiVo was the first digital recording device for television, and it actually worked really well. I decided to take the plunge and purchase a lifetime subscription. Boy did I milk that subscription! I broke even […] 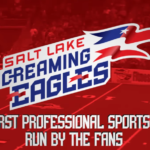 My Greatest Fear #56: Putting Headphones on the Wrong Ears 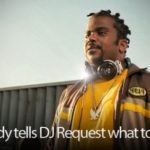 A few weeks ago I was a guest on a podcast, and they asked me to use headphones instead of my speakers. I have a good mic that doesn’t pick up the speakers, but I didn’t know the podcasters, so I didn’t want to argue about it. So I pulled out my headphones. When I […] 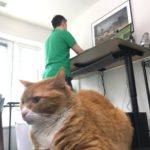 I’ve spent a large portion of the last 24 hours on camera. It’s been weird…and kind of wonderful. And there was a surprise at the end. A few weeks ago, I was approached by two filmmakers, Gin and Alex, who are working on a web series (and maybe a documentary) about game designers. They proposed […]

Is There Any Reason Not to Wear Deodorant? 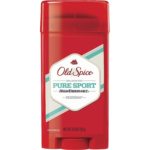 Ever since I hit puberty (just a few years ago), I’ve applied deodorant every day. I think I used the Secret brand when I was young–that’s what Mom bought for us–and as an adult I switched over to All Spice Pure Sport. Really, I’ve never questioned the idea of wearing deodorant. It’s deeply embedded in […]

Ever since I started running my own company, I’ve stayed away from doing anything for April Fool’s Day (despite how much I enjoy a good prank). I’ve seen how easily a joke or offhand comment can be misconstrued as something else–I don’t want to cause any confusion.* However, I have a great appreciation for companies […]