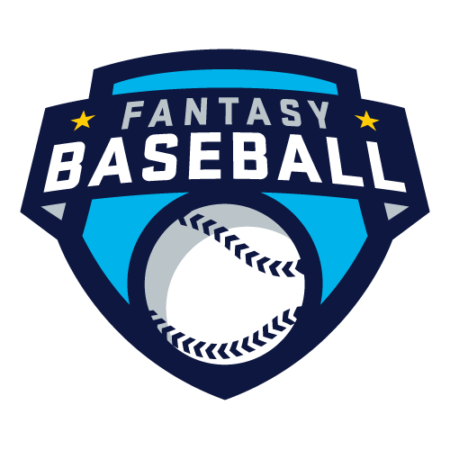 When I was a kid, I swindled a friend.

Magic: The Gathering was all the rage among my friends back then. We played for fun, and we didn’t know the value of the cards (some were worth more than others)…that is, until I bought a magazine that revealed the values of each card. I used that information to make an imbalanced trade.

For some reason I thought this would make me feel clever, but instead I instantly regretted it. It just didn’t feel good to treat a friend like that.

Flash forward to 2017. Now my friends and I play fantasy baseball. They’re all good guys (and one gal), but something happened recently that created some debate about the role of friendship in the league.

The trade was, objectively, horribly lopsided in favor of Tim. He gained two top-10 players for two players ranked somewhere in the 200s or so.

I don’t usually speak up about trades, but Tim has a history of negotiating lopsided trades from Sam, and this one was so lopsided that I couldn’t remain quiet. On one hand, I was completely bewildered that Sam had proposed such a trade. But even more so, I was flabbergasted that Tim had accepted the trade. I suggested that Tim had taken advantage of his friendship with Sam, and that friends don’t do what he just did.

Here’s my take on it, which is probably influenced by how I felt after my swindle 20+ years ago: If a friend offered me a trade in fantasy baseball that was lopsided in my favor, I would discourage him from following through on the trade.

If a trade was heavily lopsided, I would straight-up reject it. It just wouldn’t feel right to do that to a friend, even if he proposed the trade. As a friend, I have some level of accountability for my friends’ bad decisions, especially if I’m an integral part of those decisions.

What do you think? Is friendship relevant when you’re playing games, or are all bets off?

This entry was posted on Thursday, July 27th, 2017 at 9:04 pm and is filed under personal, question of the day. You can follow any responses to this entry through the RSS 2.0 feed.

7 Responses to “Do Friends Swindle Friends?”

Leave a Reply to holliswatson