What Are Your Thoughts on Star Wars: The Last Jedi? (spoilers) 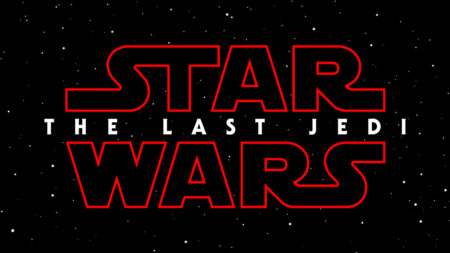 This discussion involves spoilers from Star Wars: The Last Jedi.

Over the last year, I’ve avoided all marketing content for Episode VIII. No teasers, no trailers…I wouldn’t even look at the poster. I truly didn’t want to see anything about the movie in advance.

After watching it on Friday, it looks like I made the right call (for me). The teasers and trailers included brief content in the final 20 minutes of the movie. I’m kind of in disbelief the marketing team would do this, but fortunately I was able to avoid those visual spoilers.

I really liked about 85% of the movie. There are a few specific elements I wasn’t a fan of, but I’ll start with what I enjoyed:

I did have a few quibbles, though–one big, and a few other smaller ones.

I’m left even more excited about Episode IX, though, as Johnson tore down a lot of the ideas that Abrams set up. There’s no Snoke. There’s some kind of kinship between Rey and Ren. The entire Resistance resides on the Falcon. Rey needs new motivations now that she (probably) knows the truth about her parents. And so on. I think it’s going to be a very different Star Wars movie than what we know, and I trust Abrams to finish it on a high note.

What did you think?

This entry was posted on Sunday, December 17th, 2017 at 8:20 pm and is filed under movies and tagged with movies. You can follow any responses to this entry through the RSS 2.0 feed.

8 Responses to “What Are Your Thoughts on Star Wars: The Last Jedi? (spoilers)”

Leave a Reply to Board Game Trucker (@Boardgametruckr)