How Do You Feel About Marriage? 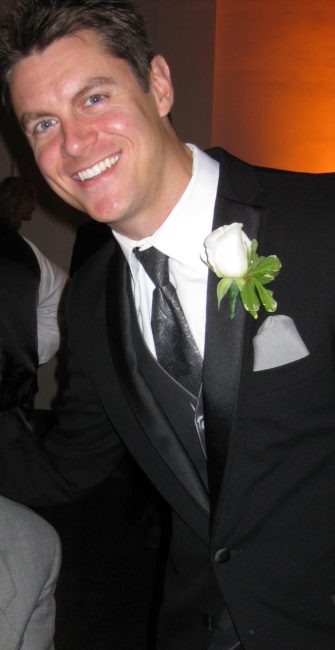 “While marriage probably isn’t something I’m going to pursue anymore, I still really like the idea of having a shower the size of a small room.”

After mentioning this in a recent blog post, a few people asked about my thoughts on marriage. I’m happy to share.

Let’s start with a brief chronological rundown of my relationship history:

That leads me up to 2012, which coincides with the creation of Stonemaier Games. At the time I still romanticized the idea of finding the right woman and getting married, but the more I immersed myself into the company, the less interest I had in dating. I view dating as a precursor to marriage, so the less I dated, the less I thought about marriage.

I didn’t even realize it was happening, but I’ve had a few moments of self-examination and introspection. What I’ve concluded is that while I’m still open to the idea of marriage, it simply may not be a good fit for me.

I have a lot of respect for people who pursue, commit to, and make a life with a permanent partner, but for me, I really like my life the way it is. Even if I suddenly had a ton of free time instead of working 80-hour weeks, I don’t think I’d want to spend a significant amount of time with one other person.

I love romance, flirtation, and affection. I like taking care of other people in little doses. And I worry a little bit about growing old and not having someone to take care of me if I ever need it. But for me, all of that doesn’t add up to a huge impetus to pursue marriage.

This entry was posted on Wednesday, February 7th, 2018 at 10:52 pm and is filed under personal and tagged with personal. You can follow any responses to this entry through the RSS 2.0 feed.

30 Responses to “How Do You Feel About Marriage?”

Leave a Reply to Ray B