My Brother Created a Human Child!

Okay, I was already an uncle to my sister’s kids. But my brother just had his first child with his wife, so that’s a special first for me (and for him and his wife).

Andrew and Margaret avoided learning the baby’s gender until the moment of truth. I think they would have been delighted either way, but as it turns out, they had a baby girl. They named her Maudie.

People are always curious about the baby’s weight, which I usually don’t care about, but considering that my brother weighed close to 11 pounds when he was born, I was curious to see if this baby topped the scales as well. Maudie didn’t take after her father, though–she was 7 pounds, 7 ounces. She’s in good health, as is her mother.

I’m so proud of Andrew for unlocking this new achievement in his life. He’s always been very nurturing and caring of the people around him, so I think he’s well prepped to apply those skills to baby Maudie.

Here are a few of my favorite photos of my niece. For some reason I think it’s adorable when babies are wrapped up like a piece of luggage. I bet it’s very comfy–perhaps I’ll try it. 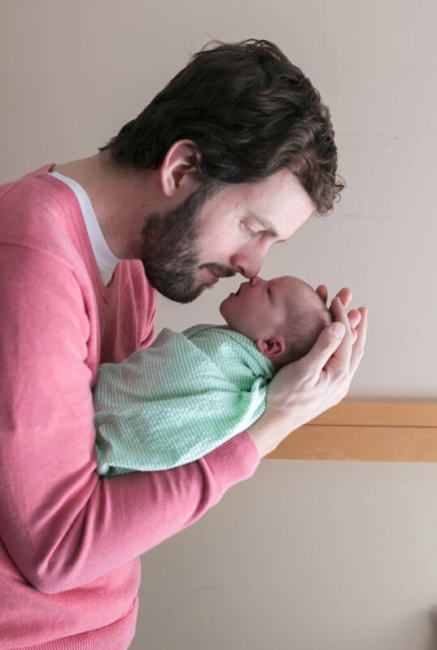 My brother with his first daughter. 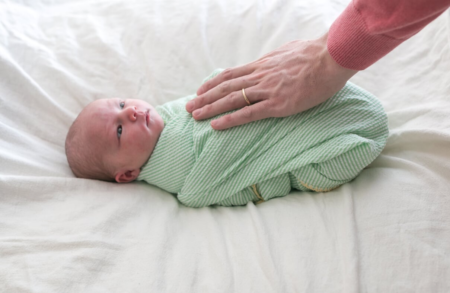 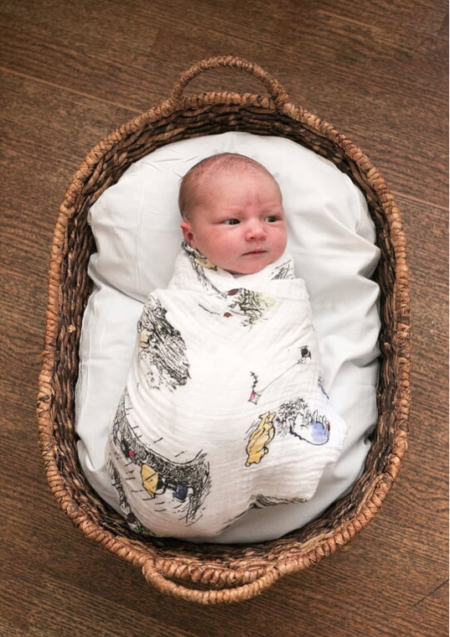 She’s ready for a picnic. 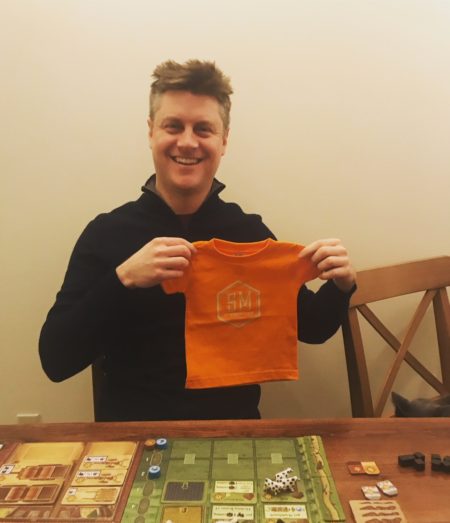 Here’s something I’ll soon be sending to my new niece.

This entry was posted on Sunday, March 4th, 2018 at 9:02 pm and is filed under personal and tagged with personal. You can follow any responses to this entry through the RSS 2.0 feed.

4 Responses to “My Brother Created a Human Child!”