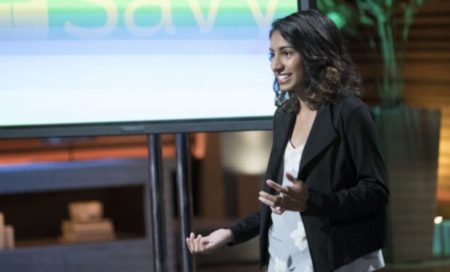 There was a recent episode of Shark Tank that primarily featured young entrepreneurs. I was fascinated and curious about the sharks’ responses about college, particularly for two presenters:

Now, I understand the value of a college education. I’m grateful I have it, and I certainly don’t want to take it for granted.

But it seems to me that college is largely a stepping stone towards a successful career. If you already have a successful business, doesn’t that greatly diminish the value of college?

One argument might be that by going to college, you learn discipline and self-motivation, and you simply become smarter. Based on what I saw from these Shark Tank contestants, though, they already had those attributes.

Another reason might simply to have a degree on your resume in case the business doesn’t work out and you need to apply for jobs. There might be some merit to that, though if I were in a hiring position and I saw that someone ran a million-dollar business at age 19, for many positions that may elevate them way above other applicants.

I think there are plenty of crucial skills that colleges are great at teaching. For example, if you want to be an accountant, studying accounting at college should give you a strong foundation of skills so you can someday work at an accounting firm. For for an entrepreneur, pretty much every skill you need to have is best learned by being an entrepreneur, not sitting in a classroom.

It’s also possible that the sharks weren’t confident that either entrepreneur’s business would really get off the ground. In that case, they may have been subtly saying, “Don’t put all of your eggs in this basket.”

What am I missing here? Do you think college is the right choice for a successful young entrepreneur?

This entry was posted on Thursday, March 1st, 2018 at 11:44 pm and is filed under leadership and tagged with leadership. You can follow any responses to this entry through the RSS 2.0 feed.

6 Responses to “Should a Successful Young Entrepreneur Still Pursue a College Degree?”