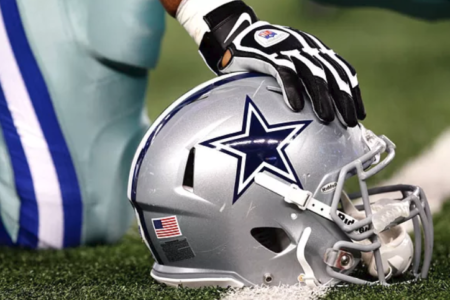 When I was 18, my parents threw me a surprise off-to-college party on a Saturday afternoon. There was barbecue, lawn games, and no alcohol. It was a tame party in all the best of ways–I was not a partier in high school, and it would have been supremely awkward for my parents to host anything that resembles the type of party seen in movies.

There was, however, a twist. Almost.

Part of the reason I wasn’t a partier in high school was because none of my friends were partiers, with one notable exception: Alex. Alex was a little rough around the edges, just a little bit. He was an interesting guy, and a good friend.

Alex showed up about 30 minutes into the party. There were 20 or so people–some friends, some parents–hanging out in my backyard in little clusters. I was chatting with Josh, another friend. Alex came over to say hi, and his face was flushed red. Something was wrong.

The three of us walked to the front lawn, which was quiet. Alex turned to Josh and me. “So, I thought this was going to be a different type of party,” he said.

I didn’t understand. “What do you mean?”

Alex’s face was even redder now. He got that way when he was nervous. “I thought this was, like, a house party. With no parents.”

“Didn’t my parents invite you?”

“Yeah, but…I thought they were letting you have the house for the day.”

After some back and forth, we established that it was just a casual backyard barbecue. But then came the big question: Why did it matter to him?

“Because. I, uh, I hired two Dallas Cowboys cheerleaders. Like, exotic dancers.”

I’m not sure if he actually said “exotic dancers.” I don’t think he said “strippers.” But it was clear that the cheerleaders weren’t on their way to, well, cheer.

I instantly sprang into action. As well-intentioned as Alex was, we all knew that two Dallas Cowboys “cheerleaders” couldn’t show up at the barbecue. We ran inside, found the yellow pages (these were the days of dial-up modems and car phones, not cell phones).

While this desperate search was happening, I still halfway thought that Alex was telling a joke. But the relief on his face when he found the listing was clear, and I saw him dial the number, speak to the representative, and cancel his order. It was real.

We all had a good laugh before rejoining the other guests. I think we may have told some of them, but I never told my parents how close they came to having a very different kind of party.

Have you ever misjudged the tone or type of party? How did it turn out?

This entry was posted on Sunday, March 11th, 2018 at 9:21 pm and is filed under personal and tagged with personal. You can follow any responses to this entry through the RSS 2.0 feed.