On a recent season of Top Chef, the chefs were given a unique challenge: Create one perfect bite of food. There were no other restrictions. Just make one amazing bite of food. Not one bite of a bigger dish–just one, single-serving bite.

I’ve hosted a few Top Chef challenges involving a head-to-head cookoff with secret ingredients, but I’ve wanted to try this one-bite challenge. So I invited some friends to a game day this past weekend, with the request (completely optional) to bring an amazing bite of food to share.

I have to say, I was really impressed with the results, which I’ll post below. There were a few dishes that were definitely bigger than one bite, but that’s fine. There was quite a variety of food, more than enough for both lunch and dinner.

On a whim, I decided my dish would involve chicken skins. I have no idea why–it just seemed like a unique vessel for a one-bite dish. I fried them in lard, which I’ve never used before. My intention was then to layer on cream cheese, baked chicken, and homemade chimichurri, but I realized that not everyone likes chimichurri as much as I do. So I integrated cilantro and parsley into the cream cheese, along with some hot sauce, and the result was a deconstructed buffalo chicken wing. It was actually quite good, especially while it was warm. Here’s what they looked like: 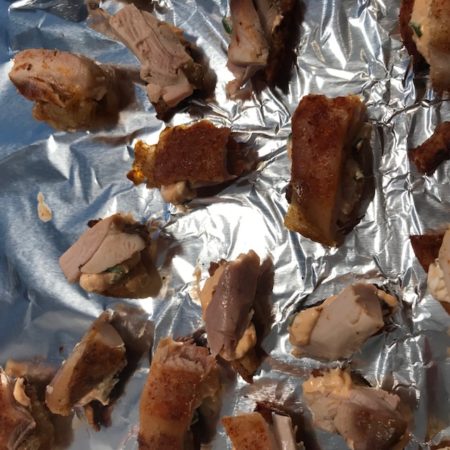 Here are the other dishes, followed by the games we played: 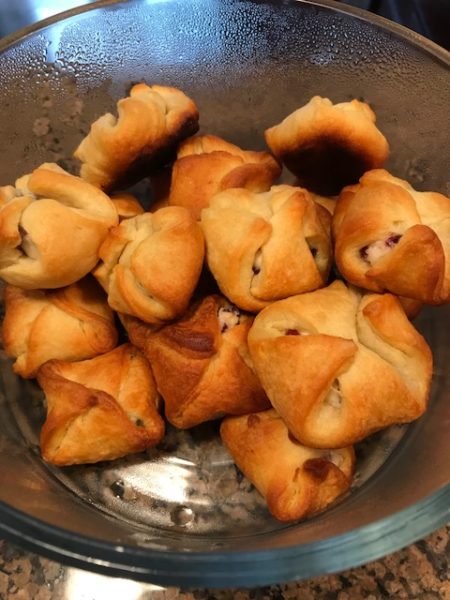 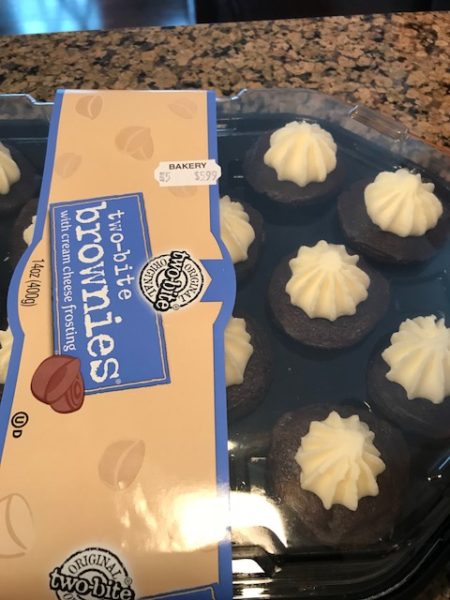 what is this, a two-bite challenge? 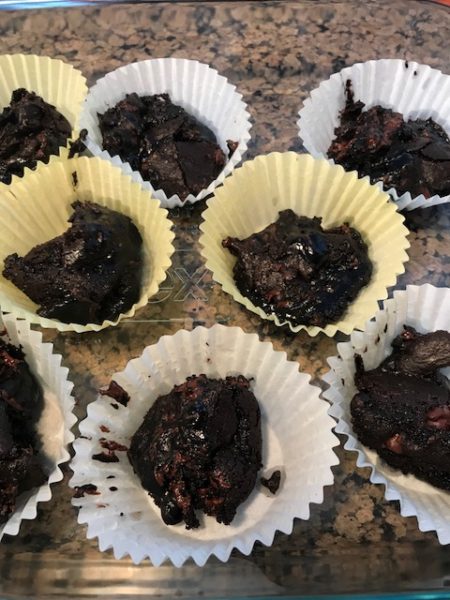 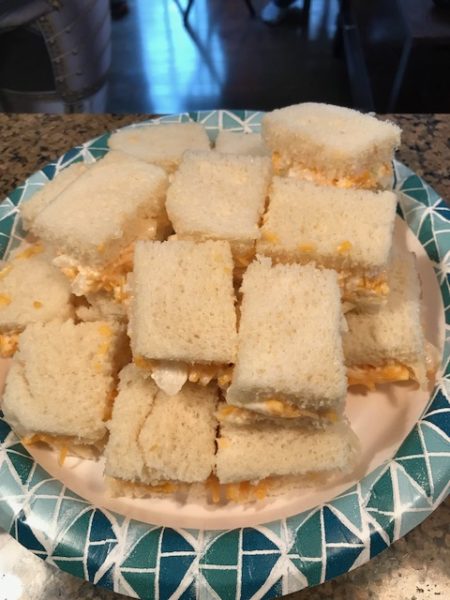 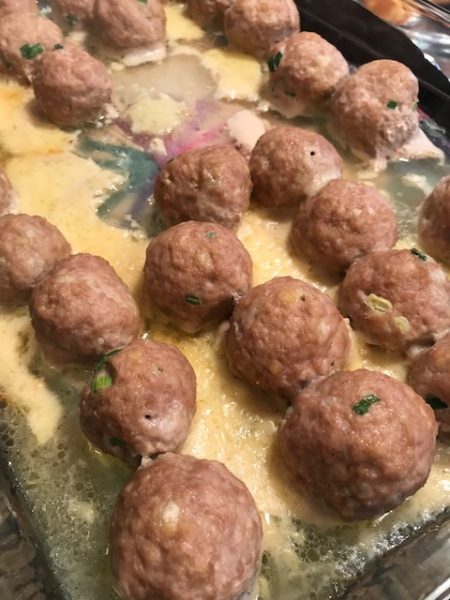 turkey meatballs with cheese and cucumber 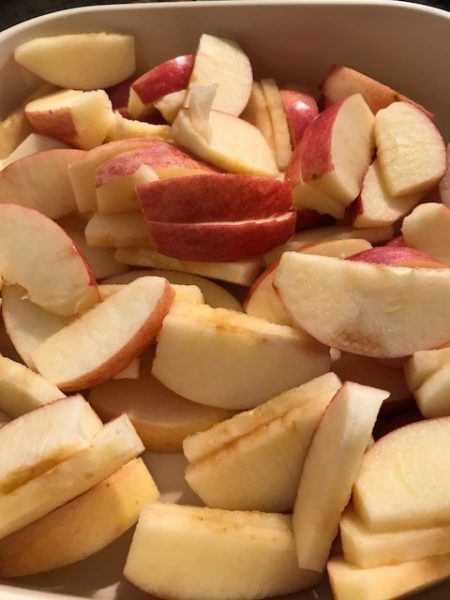 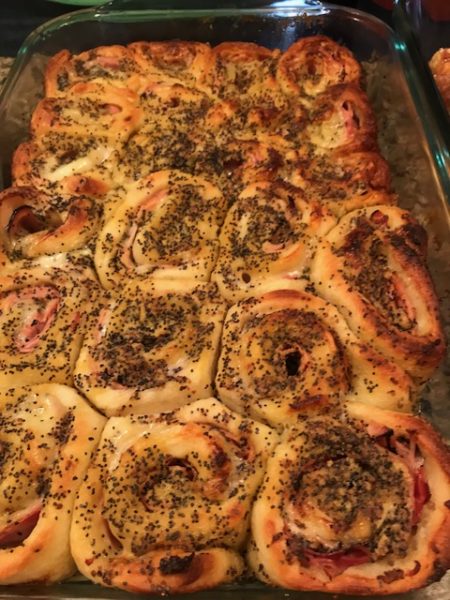 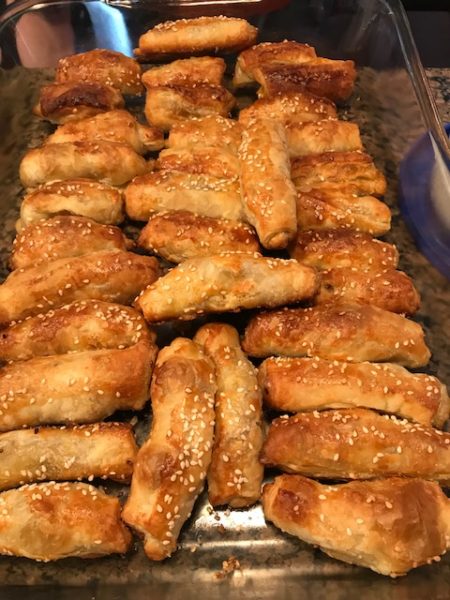 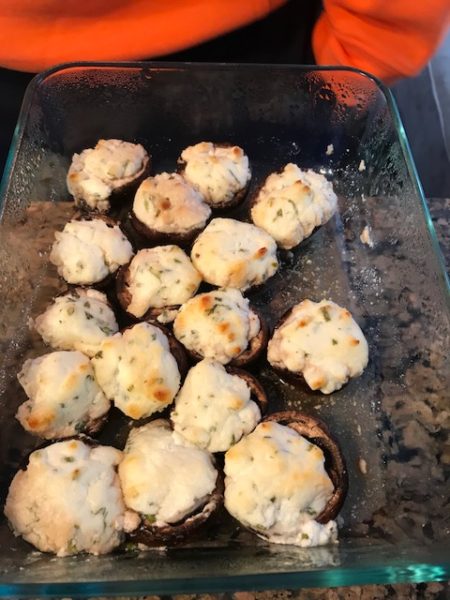 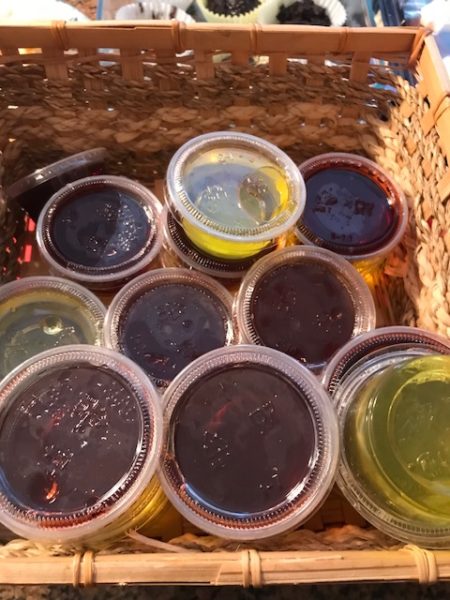 We ate, played games, ate, and played some more games. The only game I played that I forgot to record was Downforce, which we played twice. 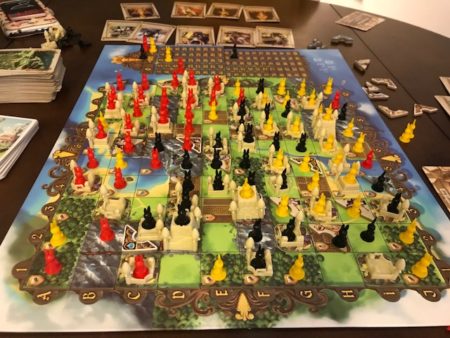 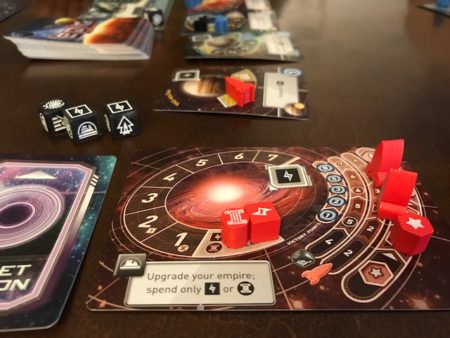 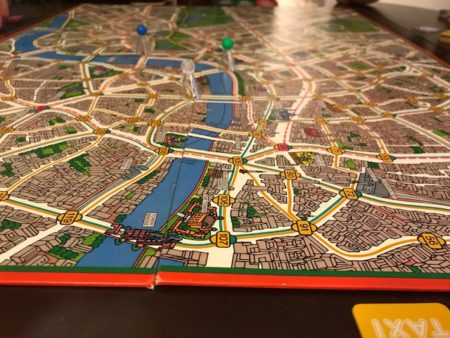 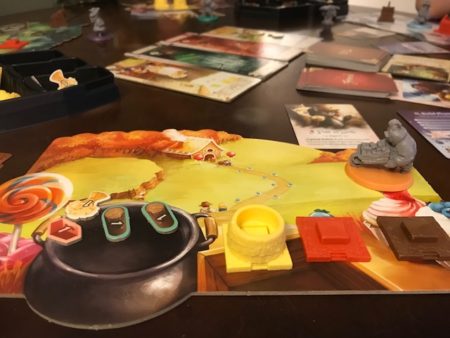 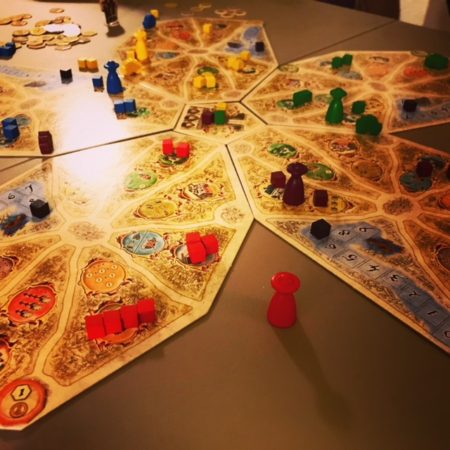 If you were to participate in a one-bite challenge, what would you make?

This entry was posted on Sunday, March 18th, 2018 at 8:34 pm and is filed under food and tagged with board game. You can follow any responses to this entry through the RSS 2.0 feed.

5 Responses to “The One-Bite Challenge”