What Was Your Prom Experience? 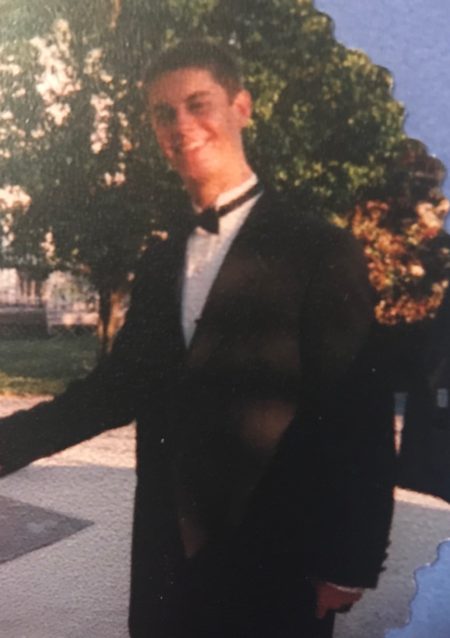 This weekend, seniors around the US will attend prom. At least, I think it’s this weekend. Or roughly around this time. I don’t keep up with high schoolers.

While my actual prom was pretty much forgettable–definitely not the epic nights depicted in movies–there was some drama and teenage angst leading up to it.

As I write this, I don’t think there’s any other way to say it: I was a bit of a flirt my senior year. Or maybe it was just that I was drawn to girls who enjoyed flirting, and I flirted back.

So a few months before prom, I was actively flirting with 3 girls in completely different social circles. I think all 3 thought they were going to prom with me, but I only asked 1 of them, and she said yes. The other 2 didn’t end up having dates.

I went on a few dates with the girl I asked, and it quickly became clear that even though we enjoyed flirting with each other, we actually didn’t have any chemistry (conversational or otherwise) beyond that. But by then, prom was just a few weeks away, so we just went along with the plan.

This is going to sound bad, but…as things fizzled out between me and my prom date, things were spicing up between me and the other 2 girls. I swear that this was an anomaly compared to the previous 18 years of my life and the 18 years that followed. I guess something was in the air in the spring of ’99.

In hindsight, my prom date and I should have just called it off. She was cute, smart, and funny, but she was also a junior, so she would have another chance at prom. One of the other girls was a senior, and I really should have gone with her. Sorry, Gin. I’m an idiot.

That said, I’m sure some kids make much dumber mistakes on prom night. I went with a nice girl, probably danced a little and hung out with friends, and then chilled for a while with her friends (I vaguely recall a gathering at someone’s house). I didn’t drink, and I think I was home by 10:30.

Did you have a memorable senior prom?

This entry was posted on Wednesday, May 23rd, 2018 at 11:24 pm and is filed under personal and tagged with personal. You can follow any responses to this entry through the RSS 2.0 feed.

5 Responses to “What Was Your Prom Experience?”