Have You Ever Been Hooked on a Game? 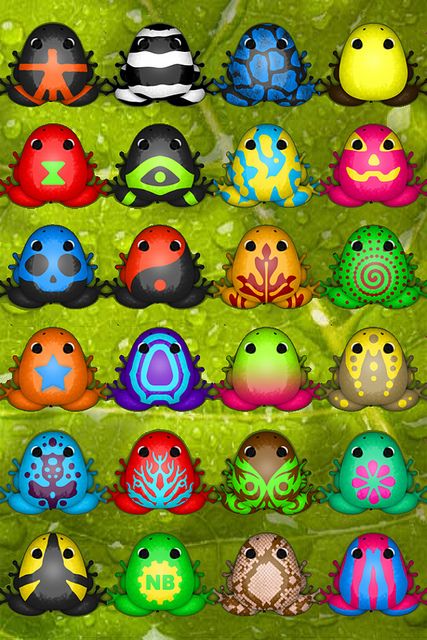 Around 10 years ago (at least, it feels that way), someone recommended 2 iPhone games to me: Pocket Frogs and Birzzle. Pocket Frogs is a game about collecting, breeding, and playing mini games with frogs, and Birzzle is a match-3 game like Bejeweled (but with birds!).

Over the next week or so, I experienced something very rare to me: I got completely, utterly hooked on these games.

Both Pocket Frogs and Birzzle, like many iOS games, are masterful at getting you hooked. They’re very easy at first, getting the dopamine flowing through a series of rewards, and then as you improve, the increase in difficulty results in fewer and more intermittent–but much bigger–rewards.

They’re Skinner boxes at work, in your pocket.

For some reason today I’ve been thinking about these types of mechanisms that hook players. I think sometimes they’re seen as deeply manipulative, especially if they result in people wasting tons of time and money.

But I also think if you’re aware of the psychology behind them, they can be a lot of fun for a short period of time. I’m interested in exploring that.

So have you ever gotten hooked on a game? What was it about the game that had such an impact on you?

This entry was posted on Wednesday, June 20th, 2018 at 10:35 pm and is filed under personal and tagged with personal. You can follow any responses to this entry through the RSS 2.0 feed.

16 Responses to “Have You Ever Been Hooked on a Game?”