Last week I spent 3 days in Seattle, primarily to visit my brother and his new baby. I had a great time, and along the way I learned some things about Seattle that I thought I’d share with you: 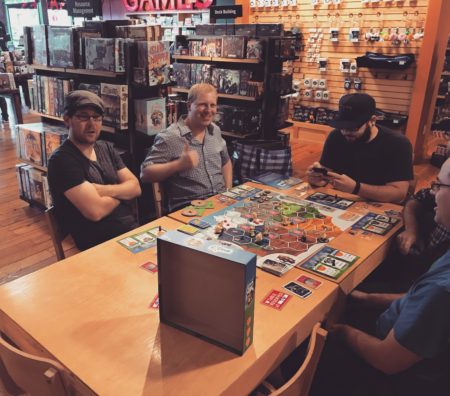 2. There’s no air conditioning. I’m sure there’s air conditioning somewhere in Seattle, but when a hot summer day is 75 degrees, you really don’t need it. The only time I noticed it was when I arrived at my AirBnB and the room felt a bit stuffy. The weather was beautiful, if not even a little cold at times–there were people wearing light winter coats in late June!

3. Dogs are accepted; babies are not. I saw at least one dog inside of every building I entered in Seattle–bar, restaurant, office, coffee shop, etc. Dogs seem very welcome in Seattle. However, that doesn’t appear to be the case for babies. My niece is 3 months old, and we were turned away by several restaurants and bars that cited laws about people under 21. As someone who doesn’t particularly enjoy screaming babies, I guess I can kind of understand, but it was an odd choice for certain restaurants (I’m looking at you, The Sexton) to enforce it on a slow Tuesday. 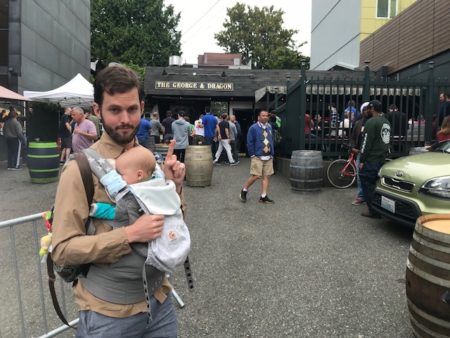 4. Drenched in Asian culture. I studied abroad in Japan and love Asian food and culture, and it was a delight to see how steeped in it Seattle is. I ate some delicious ramen at Kizuki, and we went to this amazing Asian grocery store that made me extremely nostalgic for my year in Kyoto. I even found Chu-hi there! 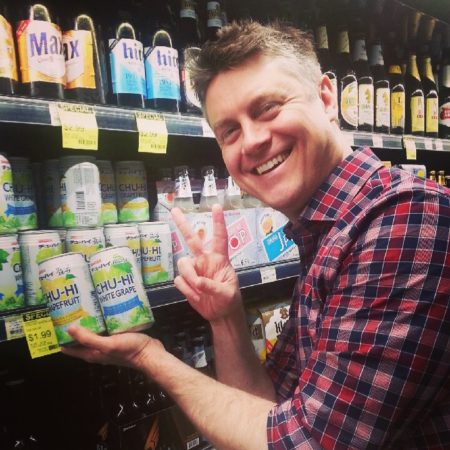 5. The wealth is palpable. I knew Seattle has headquarters for Amazon, Microsoft, and Starbucks, but I don’t think I quite comprehended the impact of those companies and others on the level of wealth in Seattle. This city is thriving, and while renting and buying property is quite expensive, I got the feeling that the wealth going into the city was having a positive impact on most everyone there.

6. Limebikes are everywhere. Seattle is a lot hillier than I thought, and I’m grateful for the sheer number of battery-assisted Limebikes on every corner. We have these bikes in St. Louis, and I love the concept of a bike you can pick up and desert anywhere, but St. Louis is flat and relatively traffic-free. In Seattle, that battery assist goes a long way. Again, this reminded me of my time in Japan, where I biked everywhere. 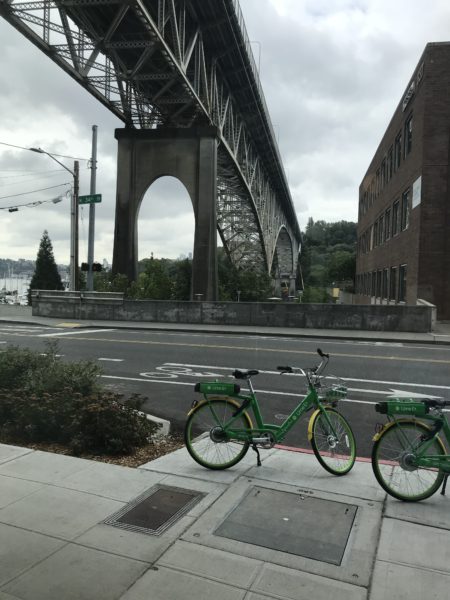 7. Willy Wonka works here. I had no idea that Seattle had a prominent chocolate factory run by a company called Theo. We took the tour, and it was fantastic. You learn a lot about the chocolate-making process from bean to bar, and you get to eat chocolate samples throughout the tour, not just at the end. Chocolate is one of my favorite things, so it was fascinating to get a sneak peek behind the curtain. Oh, and you get a 20% discount from the store at the end of the tour, which I took full advantage of. 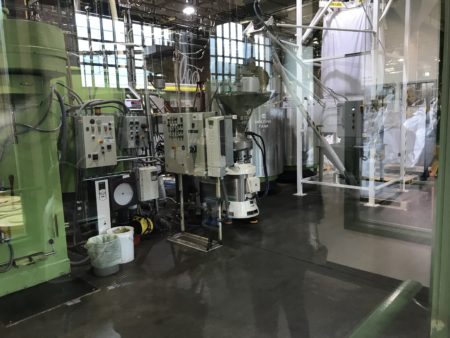 8. Airport security takes a while. When I bought my plane ticket, I noticed an interesting reminder on the notification saying that Seattle’s airport has been experiencing abysmally slow security lines. As a result, I got to the airport really early. Indeed, the security line was quite long, and it took about 40 minutes to get through it, though with the advance notice it wasn’t an issue.

I’ll talk more about a few other aspects of Seattle later this week. I really enjoyed how walkable the city is, and the food was amazing. I hope to return someday.

This entry was posted on Sunday, July 1st, 2018 at 10:57 pm and is filed under travel and tagged with travel. You can follow any responses to this entry through the RSS 2.0 feed.

5 Responses to “8 Things I Learned About Seattle Last Week”