Which Types of Next-Day Events Cause You to Not Sleep Well? 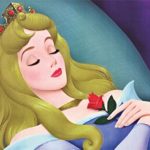 When I was growing up–really, through my early 20s–I can’t recall having sleep issues. When I went to bed, I slept soundly throughout the night. The one event that caused me to not sleep well as a kid was Christmas. On Christmas Eve, I was incredibly nervous. I would lay awake for most of the […]

How Does Hometown Pride Work? 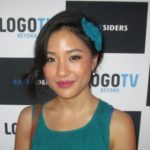 Have you ever heard of someone famous who seems a little familiar, and then you realize that they are your age and grew up in your hometown? That happened to me twice recently. I have this feeling of “hometown pride” despite not knowing these two people at all (and it’s a complete coincidence that we […]

Have You Watched “What If”? 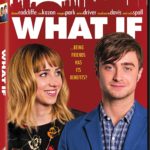 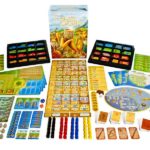 Every 6 months I update my top 10 favorite tabletop games list. Those 6 months have flown by–I play a lot of games, and I’m always curious to look back at my tastes over that period to see if they’ve changed. There are many, many games that won’t make this list, including all games that […] 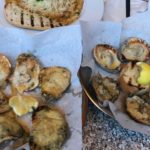 I recently realized that I’m intrigued by oysters. Part of this epiphany came from realizing that I don’t dislike oysters. They’ve never really been a part of my life–I’ve seen them at restaurants, but I’ve only ordered them once or twice ever. I’m sure there are oyster connoisseurs out there who like very specific oysters with no […] 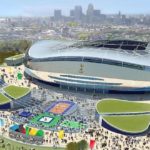 Do You Get Sick at the Same Time Each Year? 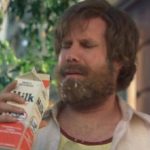 Today I came down with a head cold. It’s not a big deal, just annoying. I’ll get over it in a day or so. In fact, I didn’t deviate from my normal Tuesday schedule of watching American Ninja Warrior with a few friends. While we were watching, one of them mentioned an annual event coming […]

What’s Your Plan for a Groundhog Day Time Loop? 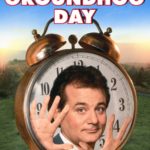 I try to be prepared for a variety of different challenging situations, but I recently realized that I haven’t thought at all about what I would do to survive, thrive, and make it past a Groundhog Day time loop. This came to mind recently while watching, of all things, an episode of The Mindy Project. […] 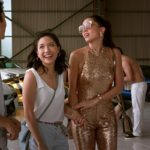 This weekend I saw the movie Crazy Rich Asians. While it’s not the best Asian-led romantic comedy I watched this weekend (Netflix’s “To All the Boys I’ve Loved Before” takes the crown), I still really enjoyed it. In case you’re not familiar with it, the premise is that a woman is dating a man who […] 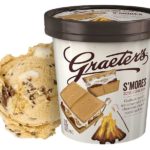 Have you noticed that more and more companies are offering non-s’more s’mores each year, particularly in the summer (the time of campfires)? I don’t mind this at all. I love s’mores, but I rarely find myself around a campfire, so I’m open to alternatives. Recently I’ve eaten 3 types of non-s’more s’mores: s’more Oreos s’more […]

Did You Know You Can Customize Your Ad Settings? 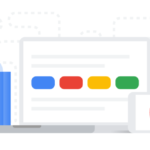 I actually don’t mind unobtrusive advertising, especially if it’s targeted towards me. When Google knows I’ve been looking at a specific game and that game starts to appear in ads, I’m happy to see it. But I also see ads all the time that have nothing to do with me. I’ve put up with them […]

Have You Watched Letterkenny? 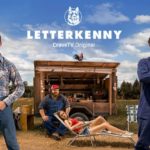 For the last month or so, a few friends have been quoting this television show, Letterkenny, nonstop. They do this a lot with shows they enjoy even though it makes no sense to the rest of us. But they’ve recommended some quality shows in the past (like Rick & Morty), so after what seemed like […]

In Your Youth, Did You You Ever Discover That You Were Unexpectedly Good at Something? 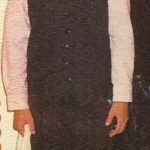 I was a scrawny, geeky kid. Through elementary school and middle school, I was a good student. Often a great student. I also played recreational soccer, but I didn’t consider myself particularly good at it. In pretty much any situation, if you pitted me against a jock, I would gladly bet on the jock. This […]

Do You Stand Still on the Escalator? 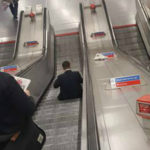 At the convention I attended last week, I noticed something that strikes me as odd: A LOT of people stand still on escalators. When I use an escalator, I treat it as an accelerated staircase, not a ride. That is, I walk up/down the stairs as normal, and since they’re moving, so I get to […]

What Do You Think About This Ninja Warrior Advertising Technique? 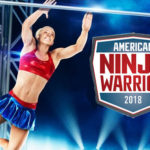 American Ninja Warrior is doing something a little different this season. Once per episode, before they cut to commercial break, the announcers say something to the effect of, “Stay tuned during the commercial to watch X competitor’s run through the course.” At that point, the TV screen is divided in 2 parts: In the upper […]

How Do You Tolerate Anticipated Physical Pain? 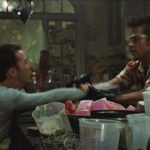 One of the most intense scenes in the movie Fight Club involves Brad Pitt using homemade soap materials to burn a permanent scar into Edward Norton’s hand. Norton’s character tries to escape the pain through meditation, but Pitt forces him to stay with the pain. I was reminded of this scene today during my latest […] 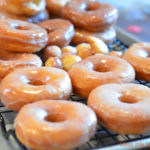 Last week I attended a big gaming convention called Gen Con. Even though Stonemaier Games is a small company (I’m the only full-time employee), we’re able to have a slightly bigger presence at this convention thanks to our volunteers. A part of my job is to make sure these volunteers are happy, and a subset […]