Before I move on to my various top 10 lists for 2018, I wanted to mention a few other major highlights from my trip to Los Angeles. I have photos of some of these (prepare for a lot of selfies!).

The first highlight is that despite my flight out of St. Louis being delayed by 3 hours due to fog in Houston, a very nice United Airlines attendant helped me book the last seat on a flight to Denver. I didn’t catch her name, but I’m very grateful for her efforts.

Once I arrived in LA, I met up with my friend Bryce and his childhood friend Tony, and we proceeded to Sony Studios, where we had access to the campus thanks to some game designers I’m working with (one of them has a direct connection to Sony). We spent the next few hours walking freely through sound stages and seeing things like this, the RV from Breaking Bad: 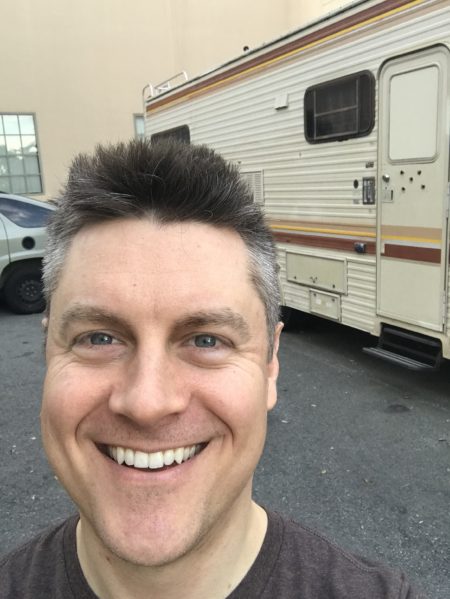 We also walked through the set for The Goldbergs, a show I definitely need to watch now. I loved seeing how it’s essentially a fully-functional house, though with no ceilings and walls that can move up or to the side to make room for cameras. It’s amazing. They were filming in the adjacent sound stage, and apparently we walked right by a few stars of the show. 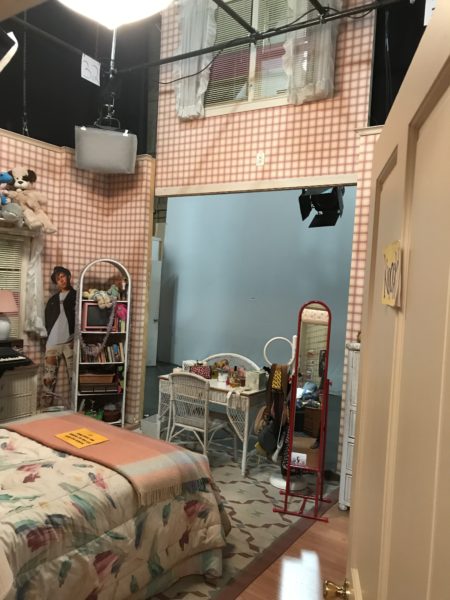 Tuesday night was the Magic Castle, which I wrote about the other day. On Wednesday morning, we met at Roscoe’s Chicken ‘n Waffles with fellow game publisher James Hudson. I’ve talked with James but haven’t ever met him, so it was great to sit and talk shop with him for a while. He’s a great, great guy, and I appreciate him going out of his way to spend some time with me. 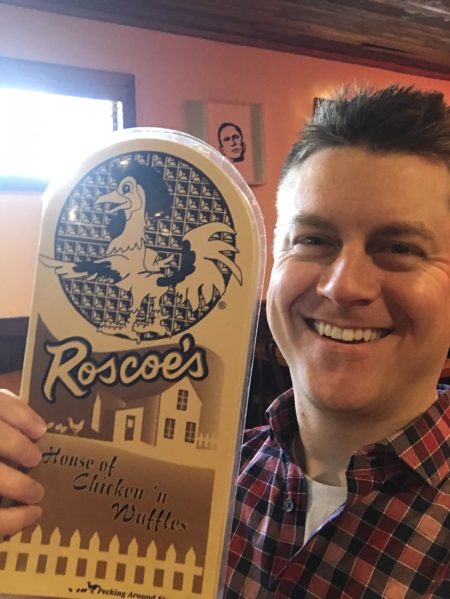 We had a heavy breakfast to work off, so we went hiking up near Griffith Observatory. Well, technically we were hoping to go into the observatory to use the telescope, but we literally could not find a way into the building (see below). From what I can tell, it’s open to private tours in the morning (like school tours), and then it opens to the public in the afternoon. Fortunately, there are ample hiking paths around the observatory, many of which feature stunning views of the city.

We wanted a lighter lunch, and many people had recommended Sugarfish to me, so we headed over to a location near CBS Studios. There we had some of the best sushi I’ve ever eaten (and I lived in Japan for a while). The rice was perfect, as was the fish. I highly recommend it if you visit LA. 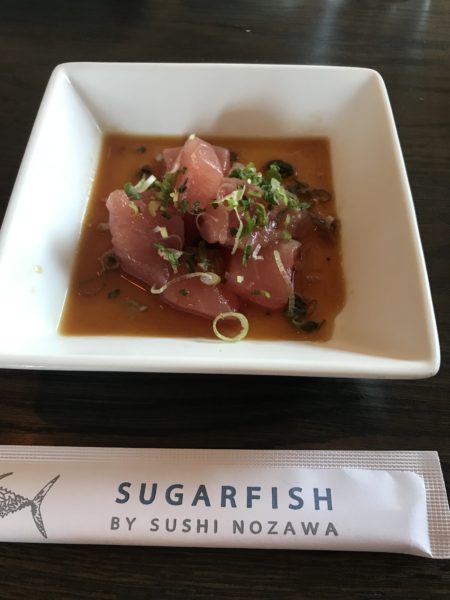 Next was Survivor, which I’ve already posted about, followed by my trip home to Virginia to spend time with family. I got to meet my 5-month-old nephew, Aaron, for the first time: 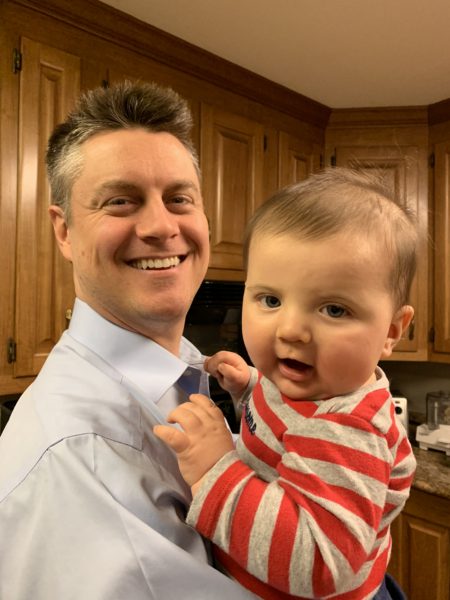 I also got to see my other young niece, Maudie, again (I met her in Seattle in the spring). She wouldn’t let me or others hold her for the first few days, but she finally warmed to me literally 5 minutes before I headed to the airport to come back to St. Louis. But it was worth it: 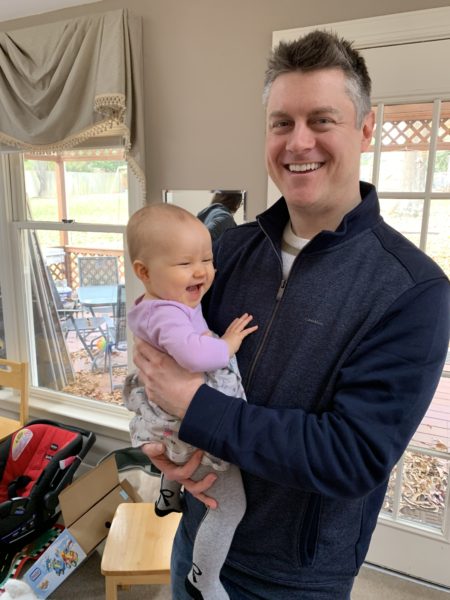 This entry was posted on Monday, December 31st, 2018 at 7:45 pm and is filed under travel and tagged with travel. You can follow any responses to this entry through the RSS 2.0 feed.