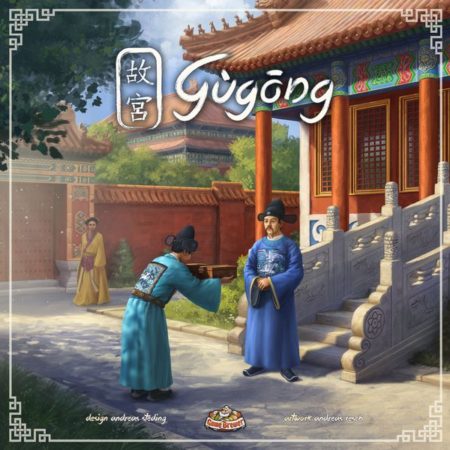 Later this week I’ll be attending the “mini” version of Geekway to the West here in St. Louis. For 3 days I’ll spend the meat of my day playing games with a variety of people, hopefully quite a few new-to-me games (both for fun and to learn from them as a designer).

My top 10 new-to-me games I want to play are as follows in no particular order, followed by some others on my list:

Whether or not you’re attending Geekway to the West, what are some new-to-you games you’re hoping to try soon?

This entry was posted on Sunday, January 13th, 2019 at 8:27 pm and is filed under Uncategorized and tagged with board game. You can follow any responses to this entry through the RSS 2.0 feed.