Have You Ever Sat Next to an Unbearably Smelly Person on Public Transportation? 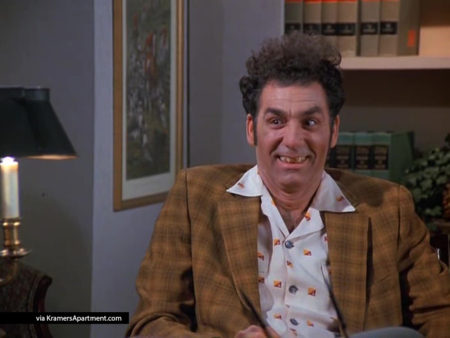 I read a news report this weekend about a family who was ushered off of a flight in Miami due to smell issues. Apparently, several passengers reported their collective body odor to be unbearable, and per American Airlines guidelines, the airline asked them to leave. They were compensated with a hotel room and a flight the next day, presumably after showers and a hearty dose of deodorant.

First, I want to say that I feel sorry for the family. I was not there to smell them, so it’s certainly possible that they smelled fine and more nefarious motivations were in play. I certainly hope that was not the case.

However, I think it is possible that the other passengers were motivated by nothing other than a desire not to be stuck on an airplane for a few hours amidst a terrible odor. While the family says they thought the smelled fine, I think that’s the type of thing that you just have to take someone else’s word for.

I have a fairly sensitive nose, so I’m curious what I would do if someone sat next me or nearby whose smell I simply could not bear. While I can’t remember an exact incident, I’m sure it has happened at some point, whether it was an objectively foul odor or simply an overdose of perfume/cologne.

I’ve definitely had this happen with people I know–friends, not strangers. I’m still not sure if it was a lack of showering, an inability to wash their clothes, or something else, but I’ve never really figured out if there is a friendship-retaining way of telling them.

Have you ever had this happen to you? How did you respond? Do you think it’s justifiable for someone to be asked to leave a plane, train, bus, etc as a result of their offensive odor?

This entry was posted on Sunday, January 27th, 2019 at 8:09 pm and is filed under Uncategorized and tagged with debate. You can follow any responses to this entry through the RSS 2.0 feed.

5 Responses to “Have You Ever Sat Next to an Unbearably Smelly Person on Public Transportation?”