In a few weeks I’ll have the pleasure of attending my favorite game convention, Geekway to the West, here in St. Louis. It’s basically 4 days of playing tons of different board games with people I’ve never met or rarely get to game with.

I’ve been keeping a list of games I want to try out for the first time at Geekway. If you’re attending the convention and want to play one of these games with me, hunt me down at Geekway so we can play it. I play it loose at Geekway–-I don’t schedule anything in advance, so there’s no need to contact me now or at Geekway (I pretty much turn off my phone at the convention). If it’s a game you own and love, you can bring it; otherwise Geekway has a great play-and-win section and library that might have the game.

The qualifications for these games are that (a) I haven’t played them and (b) no one I know owns them. Basically, I’m curious about these games as both a gamer (who might buy them if I love them) and a designer (who wants to learn from clever designs). 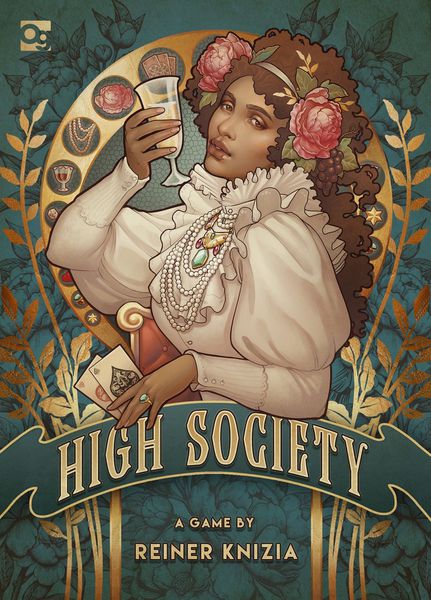 I’ve accumulated a list of about 30 games for this list, many of which are recommendations from people on my game design YouTube channel. I can’t quite play that many games in 4 days, so I recently polled some people about which games I should focus on. This list is the top 10 as determined by that survey, in order of most votes.

What are you looking forward to trying for the first time at upcoming conventions? Which of the games on my list would you recommend?

This entry was posted on Tuesday, April 16th, 2019 at 8:09 pm and is filed under Uncategorized and tagged with board game. You can follow any responses to this entry through the RSS 2.0 feed.