My Thoughts on the Attack in Japan 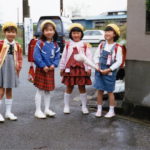 If you have children (or nieces or nephews or an imagination), think about when they were 6 years old or when they will be. That’s how old my niece is right now. Think about sending those children to school. Like, the actual logistics of it. If you’re in the US, you probably either (a) drive […]

What Did You Think of the American Ninja Warrior Freestyle Event? 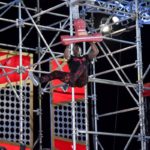 One of my favorite shows/sports/competitions, American Ninja Warrior, is returning to television tomorrow. As per tradition, the new season begins with a 3-hour skills competition featuring some of the top competitors. The vast majority of the skills competition involves variations on normal challenges: Two ninjas may race against each other in a head-to-head challenge or […]

Do You Remember Your First Chocolate Bar? 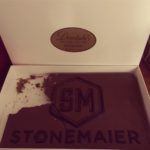 Despite my intense love of chocolate as an adult, I had very little access to it when I was a child. We had access to candy at Halloween, at Christmas, and at Easter, but beyond that, it was a rare treat. So recently when I was gifted an amazing chocolate bar that I’ll share in […]

What Would You Have Done with No Student Debt? 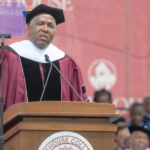 Recently I was stunned by an act of generosity that you may have heard about. As the class of 2019 listened to their commencement speech, billionaire Robert F. Smith announced that he and his family would be paying off the entire graduating class’s student debt. Can you imagine being one of those students and hearing […]

What Do You Do When Your Restaurant Service Is Terrible? 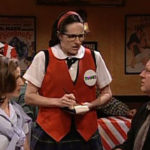 As someone who worked as a waiter at several restaurants years ago, I have a lot of compassion and empathy for servers. I can tell when they’re doing their best in tough circumstances, like when they get double-seated, have kitchen issues, or have a difficult table (which hopefully isn’t my table). I think, as a […]

My Thoughts on the Game of Thrones Finale (spoilers)

I thought about writing this last night, immediately after the finale ended, but I wanted to process the episode a bit before sharing my perspective. I should preface this with a disclaimer that may or may not matter to you: I tend to give shows I love the benefit of the doubt. It’s exceptionally rare […]

If You Need a Good Laugh…

Earlier today I watched a segment on The Daily Show that made me laugh and laugh, so I wanted to share it with you. Before I share this, I want to be clear in saying that this isn’t a political statement at all. I would find this just as amusing if this footage were of […] 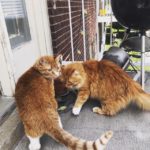 I try to share a lot of love with my two cats, Biddy and Walter. Sometimes this comes in the form of tummy time, snuggle time, or balcony time (lots of “times”). Other times it’s more out of necessity–Biddy has diabetes, so I give him twice-daily shots of insulin and only eats wet food; Walter […] 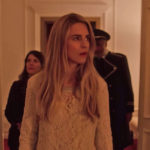 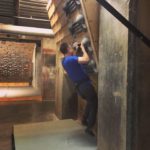 One of my favorite lines in any movie (and one of the few movie quotes I remember) is “my fingers hurt” from Happy Gilmore. That’s how I feel today after my second-ever attempt at indoor rock climbing yesterday. My first attempt was a few years ago, a 2-hour class that mostly focused on climbing safety […] 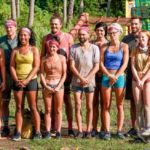 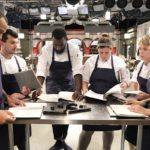 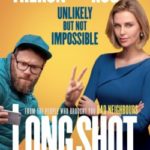 I Did Something Silly at 4:00 am Today 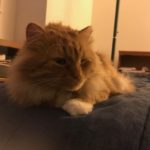 Last night I did something rather silly at 4:00 am, though at the time I felt quite responsible and mature. Here’s what I thought happened: At 4:00 am, I woke up to the sound of one of my cats heaving up a hairball on the floor near the foot of my bed. I briefly considered […]