I’ve talked about health a few times on this blog in the past, though in hindsight I don’t think the timing was ideal. My pattern is that I’d hear about a new-to-me health regimen, I’d get all excited about trying it and proceed to write about it…and then I wouldn’t follow through. Perhaps you can relate to that.

But today is different. Instead of talking about something I will do, I’m going to discuss something I’ve been doing and will continue doing.

I must admit this is a bit of a vulnerable blog post, because I’m going to talk about the way I see myself. I’m happy with a lot of who I am and what I see in the mirror, but it’s a bit sensitive to dig under the surface.

First, I’ll start with the intent: A few months ago, I realized there were a number of aspects of my life that I wanted to improve. I think they had been adding up for a while, and it kind of just hit me that all of them had the potential of improving if I lived a healthier life and lost some weight (I weighed around 165 at the time):

I realized that many of these goals–if not all–could be improved if I made some changes and got my weight down to 150. That’s not entirely an arbitrary number, as it’s what I wanted to weigh in college when my metabolism was a beast and I couldn’t gain weight over 145 no matter how hard I tried. Also, just to be clear, I know weight isn’t everything. It’s just a helpful benchmark for me.

I had this goal, but I also know myself pretty well by now: If I jumped headfirst into a drastic lifestyle change, particularly one that takes a lot of time every day, I probably wasn’t going to stick with it for very long. Also, I knew better than to cut out all the edible things I love–I needed balance and room for indulgences.

So over the last few months, I’ve been adding incremental lifestyle changes. I’ll note them below, and then I’ll share the results:

One small note is that during this entire time, my sit-stand desk from IKEA has been broken (it won’t stand, and IKEA seems to have no interest in fixing it). I think it would make a big difference if I could get the stand function working again. 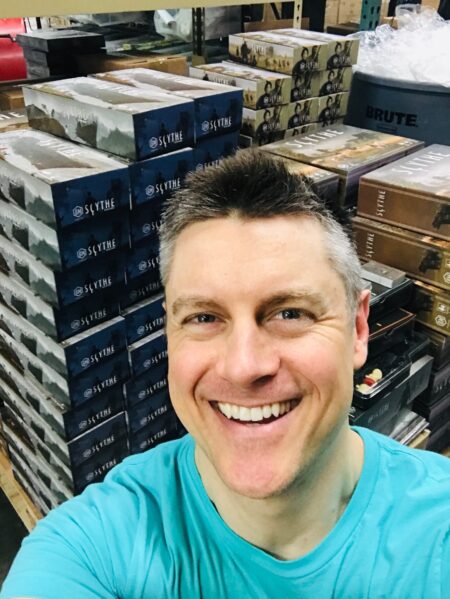 So while all of this seems to be working so far, it’s very much a work in progress. I’d love to hear your thoughts on what I’m doing and what you do to stay healthy, as I’m very open to improvements and variations.

This entry was posted on Tuesday, July 9th, 2019 at 8:06 pm and is filed under personal. You can follow any responses to this entry through the RSS 2.0 feed.