Every 6 months I update my top 10 favorite tabletop games list. Creating today’s list was the toughest task yet, both because of the sheer number of different games I’ve played at this point (650+ and counting) and because I find my eagerness to play certain games dependent on how easily I can actually get them to the table and share them with other people. Teachability, learnability, and setup all now play a roll in my gaming preferences.

So there are many great games from other publishers that won’t make the list. Stonemaier Games products aren’t eligible, and because the list focuses on games that I’m always excited to play, I don’t consider single-play/campaign games either (no TIME Stories this time).

Also, for the first time I used the Pubmeeple web app to create this list. It creates matchups of various games, and after many of these matchups, it reveals your favorites. I mostly kept the order they proposed.

The previous list is here. As for the new list, I revealed my selections and honorable mentions in a video earlier today (see embed at the bottom of this post), so I’ll keep the written descriptions succinct. 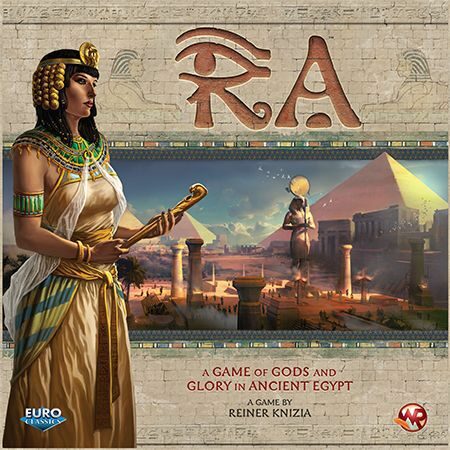 10. The Mind: technically 1-4 players, though I’ve played it with more; cooperative; try to read other players with pretty much no communication

8. Tzolk’in: 1-4 players (5 with expansion); heavy Euro game; uses time as a resource via gears on the board

Have you tried to use the Pubmeeple system to determine your current top 10? Feel free to share your results in the comments!

This entry was posted on Sunday, September 1st, 2019 at 5:04 pm and is filed under favorites and tagged with favorites. You can follow any responses to this entry through the RSS 2.0 feed.